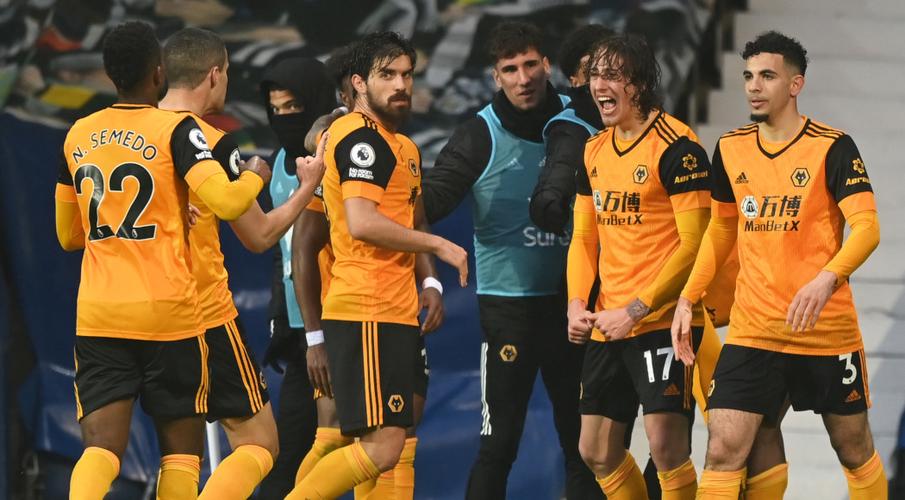 West Brom are set for a return to the Championship after just one season back in the Premier League as a 1-1 draw at home to Wolves on Monday all but ended their chances of survival.

Sam Allardyce’s men are now 11 points from safety with just 12 left to play for in the final four games of the season.

The former England manager has never previously been relegated from the top flight, but the Baggies have won just four of his 22 games in charge since replacing the sacked Slaven Bilic in December.

One of those victories was away to Wolves in the Black Country derby in January.

However, Nuno Espirito Santo’s side gained some measure of revenge by denying West Brom hope of beating the drop.

Both sides battled horrendous playing conditions under heavy rain and luck also deserted the home side in first-half stoppage time when Kyle Bartley’s attempted clearance ricocheted off Fabio Silva and into the net to give Wolves the lead.

West Brom on brink of relegation after 1-1 draw with Wolves https://t.co/9lXBxqdCUl

Mbaye Diagne levelled on 62 minutes when he headed in Conor Townsend’s cross.

But West Brom could not find the winner they desperately needed to remain second bottom of the table.

A point keeps Wolves in 12th.

Airjazzi Presents The Audio And Video For His Single – ‘Choke Me’