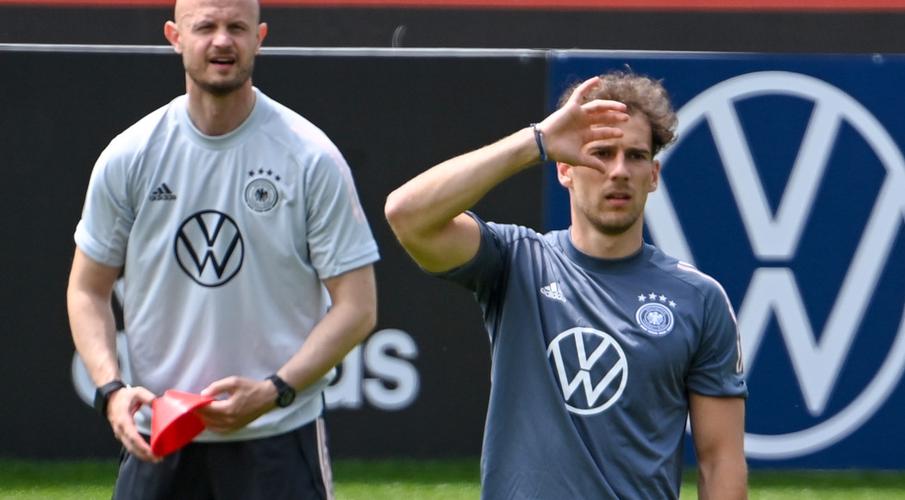 Leon Goretzka has been ruled out of Germany’s opening Euro 2020 match against world champions France, it was confirmed on Thursday.

The 26-year-old Bayern Munich midfielder is back in training after a leg injury, but will sit out Germany’s Group F match against the French on Tuesday.

“It is out of the question that he could play in the first game,” Germany’s team director Oliver Bierhoff said at their European Championship base in Bavaria.

“But he’s a great personality and an important player. I am sure he will play an important role at this tournament.”

Goretzka, who has scored 13 goals in 32 appearances for Germany, faces a race against time to prove his fitness as the ‘Mannschaft’ also host holders Portugal on June 19, then Hungary four days later in their other group games.

In Goretzka’s absence, Manchester City’s Ilkay Gundogan and Real Madrid’s Toni Kroos played in the central midfield during Monday’s 7-1 thrashing of minnows Latvia in Germany’s final warm-up before the tournament.

Odegbami: War In The AFN… An Unending Sports Drama!

One in three US election officials feels unsafe, says survey