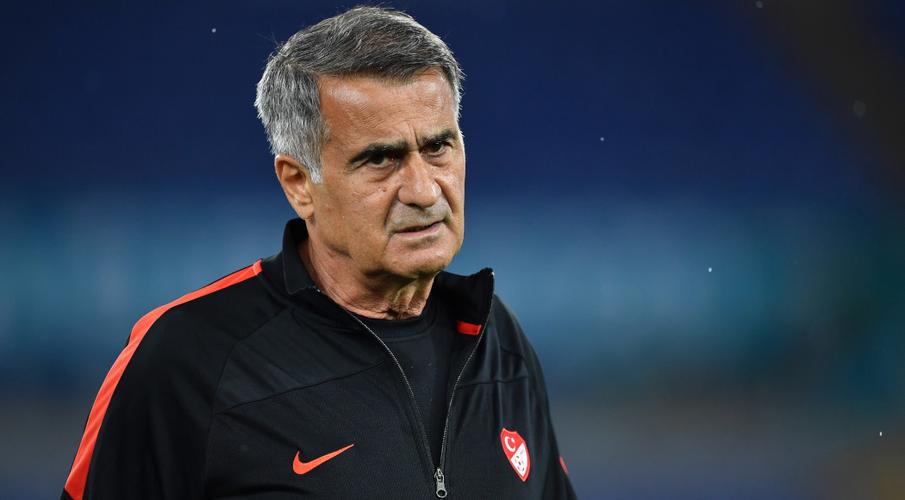 “On paper they seem better than us but you never know what can happen on the pitch and I hope we’ll have some points in our pockets at the end of the match,” said Gunes, who led Turkey to third in the 2002 World Cup in a previous stint with the national side before rejoining two years ago.

“There will be a lot to learn during this tournament, only three players have already played in a Euro,” continued the 69-year-old.

“It will be a testing ground for us, but in 2002 we also had a team with a lot of players who had not played in the World Cup before, anything is possible.

“If we lose this game we know the balance in the group will change a lot,” he added of a Group A which also includes Switzerland and Wales.

“Mancini knows Turkey having worked for Galatasary, he’s an experienced coach with talented players,” he estimated.

“We know the strength of our opponent but also their weaknesses.”

“We respect the Azzurri we know they’re a very good players but we’re also a young side,” said Calhanoglu.

“Tomorrow night’s match will be special for us and especially for me as we play in Italy. It will be a pleasure to meet some of my teammates.

“We’ve waited a long time for this and hope to represent Turkey as best we can.”

Turkey first qualified to play Euros in 1996, reaching the knockout stages in 2000 from a group with Italy, Belgium and Sweden, before losing to Portugal in the quarterfinals.

After failing to qualify in 2004, they finished third in Euro 2008, missing out on playing the following edition, before losing in the group stage in 2016.

Rollingstone Features Blaqbonez and Joeboy on Best Albums of 2021 List