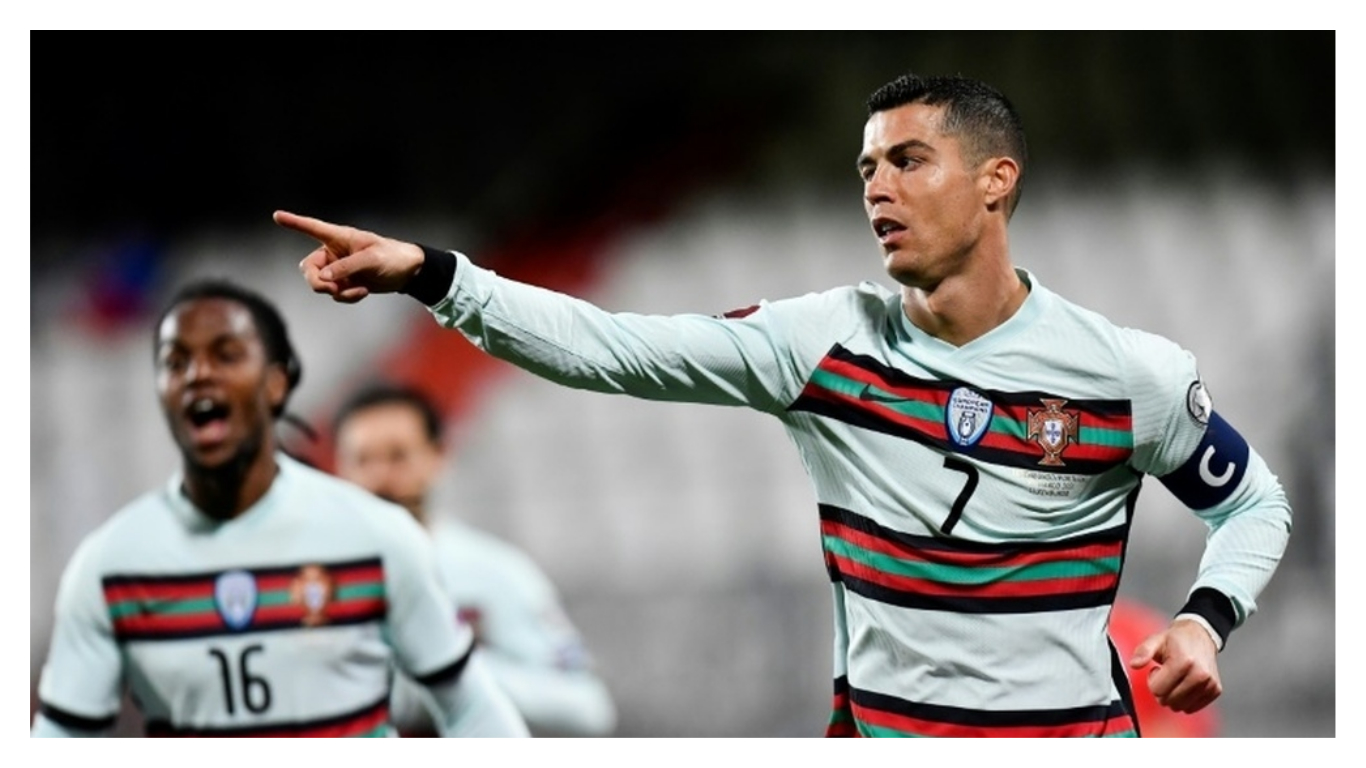 Cristiano Ronaldo is feeling ambitious just days before the start of the Euro 2020. The Portugal captain has highlighted that he feels “just as or even more motivated than in 2004”, when he played his first European Championships with the national team.

He might be 36 years old, but Cristiano has already demonstrated that he can perform at the very highest level. This is what he hopes to do at the Euros this summer, which gets underway this Friday with Turkey against Italy in Rome. The Portugal skipper is clear what role he wants to play in the tournament.

“There’s no point promising titles or making predictions. The expectations are high because the team have made them so. We’re won very important titles in the last few years and this carries with it some responsbility. We always play to win. Not just now, it’s always been like this in every generation”, Cristiano began in an interview to the Portugal national team’s ‘360’ magazine.

In addition, he spoke about the opponents in what is considered to be the ‘group of death’. Portugal face up against Hungary, Germany and France: “They are the opponents that were matched against us and it’s they who we have to play against. We respect every team. We’re in the final phases of the Euros, there’s no such thing as an easy game”.

In 2004 Ronaldo played in his first Euros. 17 years have passed since then, but the Juve star maintains the same level of ambition that he had at the start of his career: “I’m at Euro 2020 as if it’s my first tournament. I feel just as or even more motivated than in 2004, in my first European Championships. We’re the defending champions and we’re back to be one of the contenders to win the tournament.

“We’re a team with a lot of quality, current European champions and winners of the first edition of the Nations League, nobody forgets that. We have to be at our highest level in every match”, Ronaldo concluded.

The post Euro 2020: “I feel even more motivated than in 2004” appeared first on Sporting Life.

Euro 2020: England Boost As Maguire Returns To Training Ahead Opener Vs Croatia

M.I Abaga Reveals How He Missed Out on Signing Oxlade | WATCH