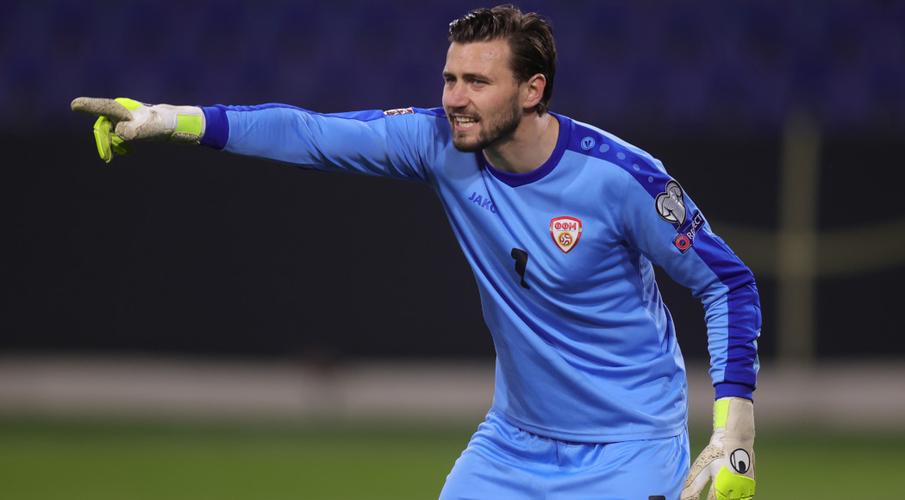 A pair of defeats by Austria in Euro 2020 qualifying will not deter North Macedonia on their big stage debut when the two teams clash in the opening Group C match on Sunday, goalkeeper Stole Dimitrievski said.

The Balkan nation suffered a 4-1 home drubbing in Skopje followed by a 2-1 defeat in the reverse fixture and then reached their first major tournament via the Nations League after beating Georgia 1-0 in the playoff final.

“It’s true that Austria beat us twice in qualifying but the nature of the tournament is different now and an early goal can make all the difference,” Dimitrievski told a news conference.

“They have a lot of top players, notably Marko Arnautovic and David Alaba who can strike the ball very well. They are very good going forward and this time around we have to contain them.

“The opening game is so important and we need a win or at least draw as our ambitions are to reach the knockout stage and not just enjoy being here.”

Having qualified for the European Championship, the North Macedonians also made a bright start in 2022 World Cup qualifying by winning two of their opening three games, including a stunning 2-1 success at Germany in March.

With the team’s confidence rocketing, Dimitrievski said they needed to make the most of it in order to advance to the business end of Euro 2020.

“We are devoid of any pressure and we must try to translate the euphoria back home into results to fulfill our goals.

“The start of World Cup qualifying has shown that we are capable of beating anyone on our day and I am sure the other teams in the group will have a lot of respect for us.”

The post Euro 2020: ‘North Macedonia out to turn tables on Austria’ appeared first on Sporting Life.

Finland v Belgium: What the stats say ahead Euro 2020 showdown

No panic in England camp ahead of final Euro group game...

Bottled Up: You can now get % Arabica coffee delivered to...