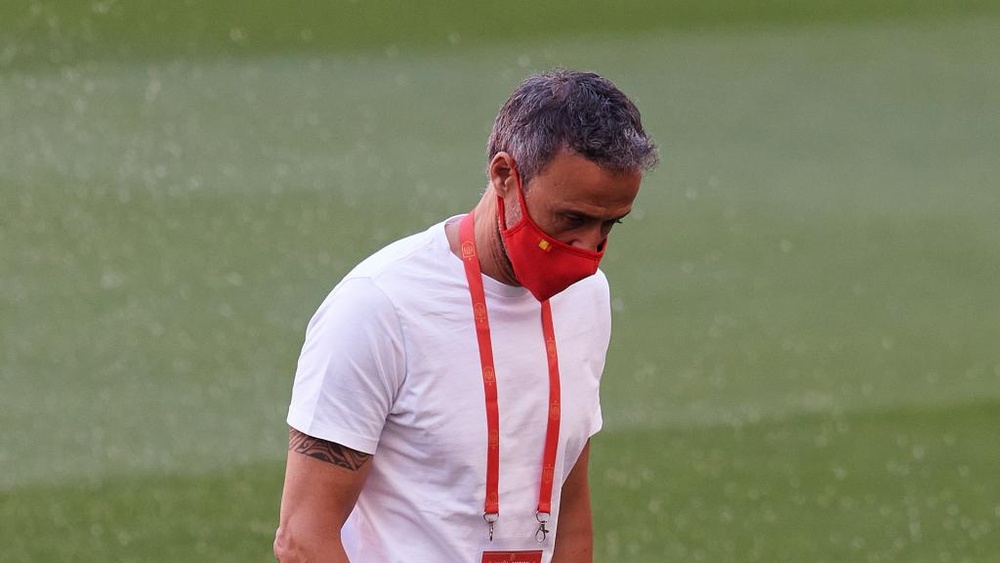 Spain coach Luis Enrique said on Thursday he will wait as long as it takes for Sergio Busquets after his positive Covid-19 test, ruling out replacing the midfielder even though he is due to miss the opening Euro 2020 game with Sweden.

Busquets, who became captain after Sergio Ramos failed to make the squad, tested positive on Sunday and was sent home to quarantine in Barcelona while the rest of the squad went into isolation.

Luis Enrique has called up a parallel squad to choose from in case anyone is ruled out but he said Busquets, the only surviving member of Spain’s 2010 World Cup winners, was worth waiting for.

“Anyone who has watched football in the last 12 years can see what Busquets can contribute, every time the ball passes through him our play improves, he’s one of the leaders of this team.”

Busquets was still asymptomatic and able to train at home and stay fit, he added.

Defender Diego Llorente tested positive on Tuesday and was also sent into quarantine. But the Spain team said he was due to return on Friday after negative results in his last two tests, and serious indications he had returned a false positive.

Luis Enrique admitted the results had disrupted the team’s preparations but said the setbacks made them even more determined for the tournament, which they won in 2008 and 2012.

“We complied with all the protocols and we were even stricter than Uefa had suggested, but everything changed after the first positive. Everything went downhill from that day,” he said.

“But we have the hope of doing something great. We’ve always adapted to circumstances outside of football and all I can think is that positive and beautiful things await us.”

Spain were given the green light by the government on Wednesday to receive Covid-19 vaccines although the coach – who said he had asked for players to be inoculated from 24 May – said there was no confirmation when they would receive them.