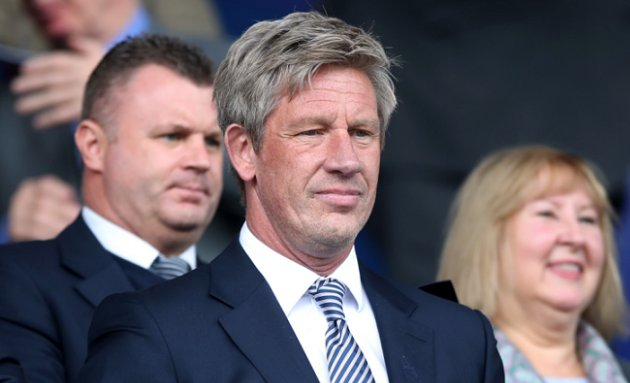 The Dutchman – who arrived at Goodison Park in June 2018 and joined the club’s board the following January – believes progress is being made at the club.

“Everton is a very special football club and a club with clear and exciting ambitions,” he said.

“We are making good progress and I believe we have everything in place for us to be successful.

“I am delighted to continue to work alongside such supportive and ambitious colleagues on our board and executive team and this, together with such a talented manager and supportive owner and chairman, puts us in a really strong position for the future.”

“Squander” Remix, Cooking + Love – Falz Gets Candid on the Midday Show with...

Bandits threaten to kill remaining Greenfield students if N100m ransom is not paid before...