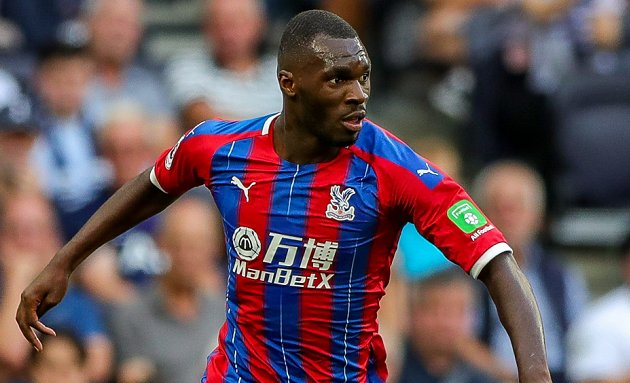 Fenerbahce are in talks with Crystal Palace striker Christian Benteke.

Benteke is out of contract in the summer with no sign of a new deal on the horizon.

The Turkish giants want to bolster their frontline as they look set to be pipped by Besiktas to the league title.

Fenerbahce are also eyeing Porto’s Moussa Marega on a free transfer in a double deal of strikers.

Hailey Bieber Wore the Micro-Trend Everyone’s Losing It Over

Two women in Singapore, including a public servant, to be charged after allegedly soliciting,...