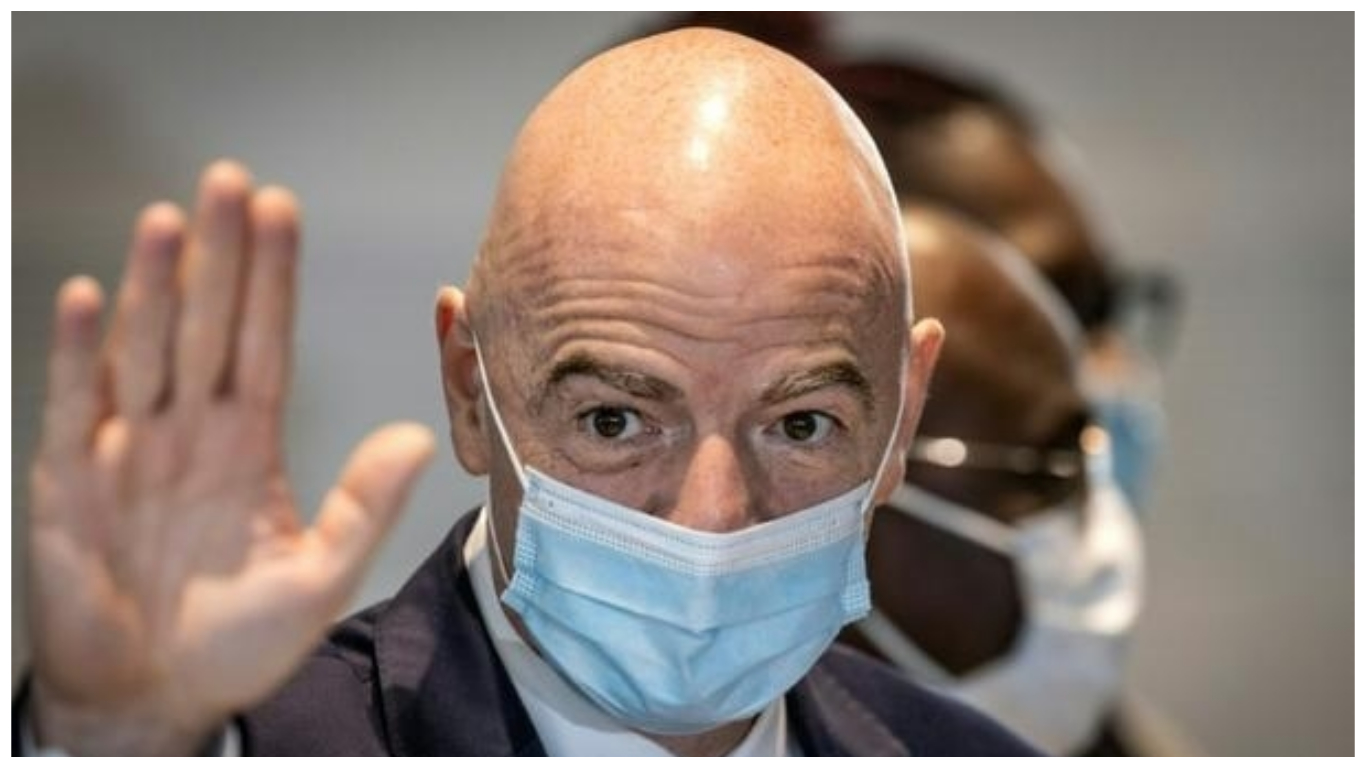 FIFA President Gianni Infantino has reinforced the importance of protecting the integrity of sport, while speaking at a special United Nations General Assembly event, highlighting the dangers of corruption.

Invited to address a UN delegation, and stakeholder chiefs, President Infantino reiterated how good governance is critical to building sustainable, clean football for the whole world to enjoy.

From robust financial reporting and safeguarding children, through to the relentless fight to combat match manipulation, FIFA remain committed to building a sustainable, safe sport that can become truly global.

“The new FIFA has learned from its past experiences, which showed how sport organisations can be severely impacted by corruption and rent-seeking behaviours of individuals,” the FIFA President explained, “unless appropriate checks and balances are fully in place, correctly implemented and frequently initiated.”

It was also an opportunity for representatives of international organisations to share ideas on how best to tackle the threats to sport, players, coaches, officials, sports organisations and communities across the world. President Infantino reflected on FIFA’s partnership with the United Nations Office on Drugs and Crime (UNODC), and their shared zero-tolerance approach to corruption. “The launch of FIFA’s Global Integrity Programme, developed in partnership with the UNODC, has been a milestone in our commitment to this cause,” he said.

Discussing how football operations are still vulnerable to corruption, and FIFA’s response, the President added: “Match manipulation, while relatively uncommon, carries a devastating impact upon the integrity of the game, competitions and teams. The International Transfer System must also be fit for purpose. A transfer market fuelled by speculation and not solidarity means a growing risk of conflicts of interest, huge market inflation and an increasing competitive imbalance.

“In response, we have created the FIFA Clearing House, a central counterpart in charge of performing all required checks in player transfers, and ensuring the money paid by the purchasing club is correctly distributed to the training clubs in compliance with national and international financial regulations.”

The FIFA President reiterated how all FIFA activities should be carried out with transparency, supported by all appropriate checks and assurances. “We must have bidding processes that are fully transparent, have clear evaluation criteria and abide by ethical principles, as well as the allocation of FIFA World Cup and FIFA Women’s World Cup hosts voted on by the FIFA Congress,” President Infantino said.

“This has already been the case for the FIFA World Cup in 2026 in the United States, Canada, and Mexico, and will be the process followed for the first time in the selection of the hosts for the next FIFA Women’s World Cup.”