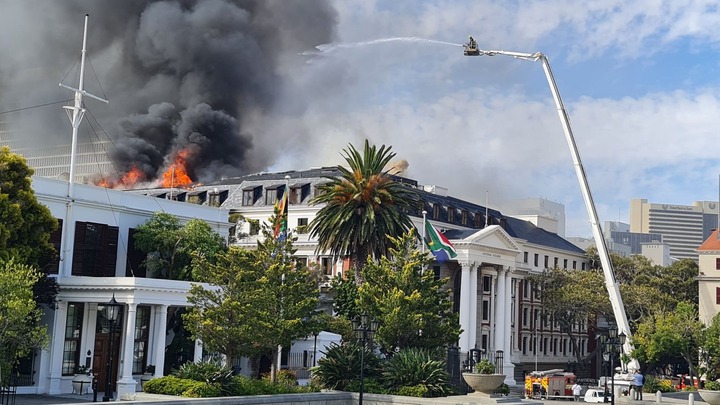 Another fire has erupted at South Africa’s parliament building in Cape Town a day after it first went up in flames. The main assembly chamber was “completely gutted” by the initial blaze, which broke out in an old parliament office building before spreading to the National Assembly on Sunday January 2. More than 70 fire crews rushed to the scene to tackle the fire, which saw black smoke billowing over the city. 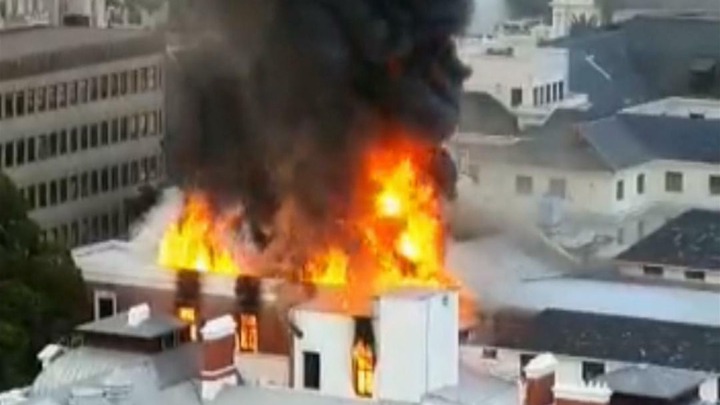 According to reports, firefighters were still working on “hotspots” of the blaze when further flames erupted, sparking concerns the entire structure could collapse. 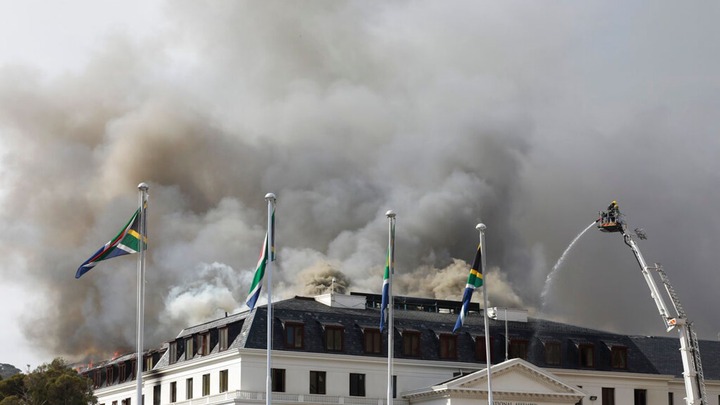 Moloto Mothapo, head of communications for the parliament, tweeted on Monday afternoon: “Unfortunately after almost two days of brave battle with the flames in the National Assembly Building, more fire has just been fanned up. “Firefighters remain at the scene and are continuing with the fight to bring the fire under control.” 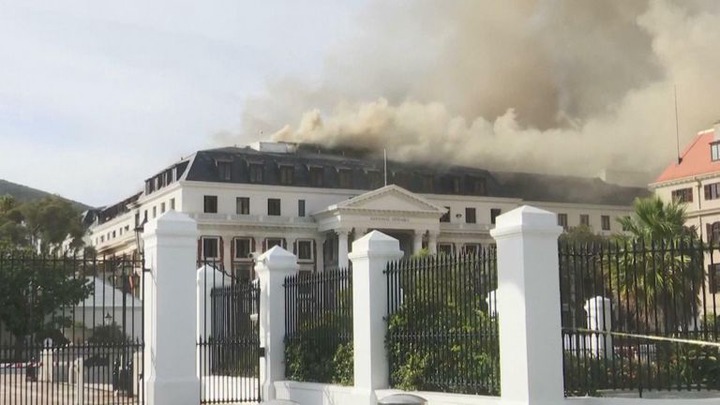 A 49-year-old man who was rescued from the fire on Sunday has been arrested and will appear in court on Tuesday. He is expected to face charges of arson, theft, breaking and entering, and offences under South Africa’s National Key Points Act, which controls access to places of national importance. The parliament was not sitting as a result of the Christmas-New Year break and no one was reported injured. 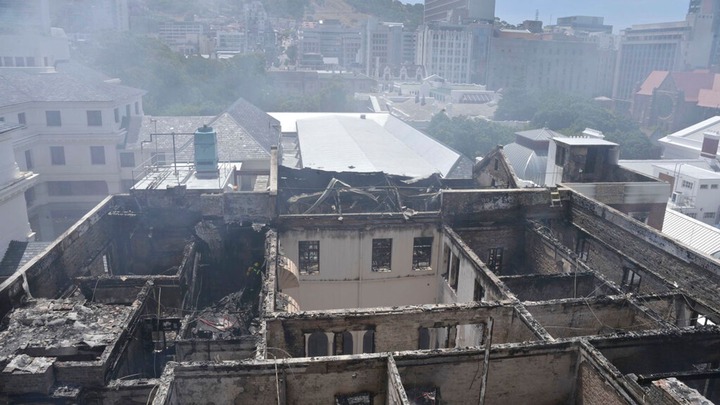 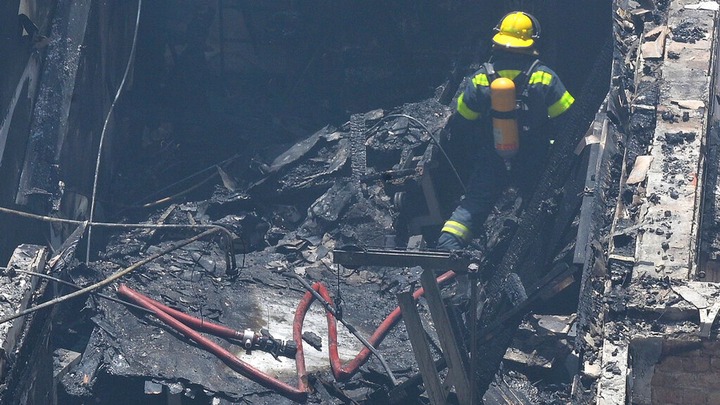 Killer of 5-year-old Hanifa describes himself as “loving, caring, self sacrificing, compassionate” on his Facebook profile bio

Mario Balotelli named in Italy squad for first time since 2018

Ahead of World Cup play-offs: Balotelli gets Italy recall