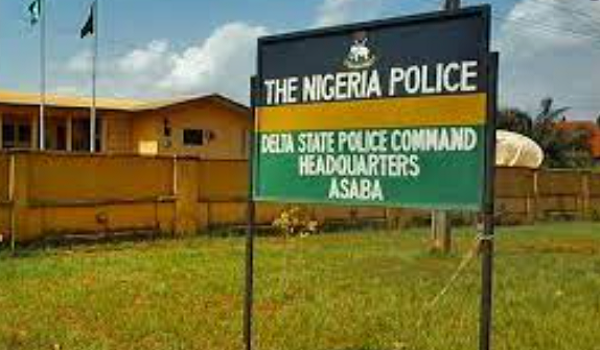 Delta state police headquarters was on Thursday April 22, gutted by fire.  Though the extent of damage done by the fire is still unclear, it was however learnt that the communication control room was destroyed.  The state police spokesperson, Bright Edafe said in a statement that the fire which started around 2.45pm affected parts of the control room. Prompt response by firefighters prevented the fire from escalating. The police spokesman said investigation had begun to unravel the cause of the incident. The post Fire guts Delta police headquarters appeared first on Linda Ikeji Blog.

Nigerian man narrates how he impregnated his mother-in-law who later gave...