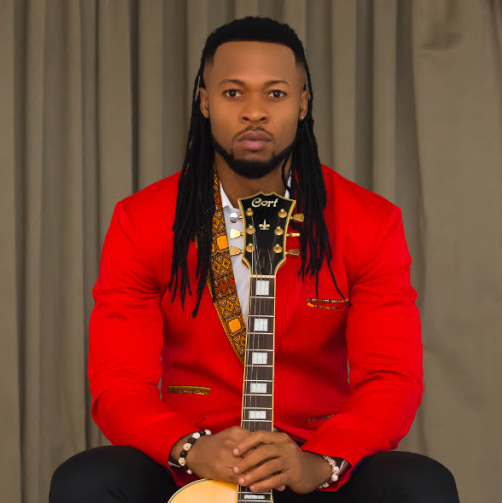 Singer, Flavour, has boldly accepted that his talent has many facets and he’s not about to apologize for it. The singer, who easily switches between singing about God and singing about women’s rounded behinds and breasts, reacted today after a follower questioned if it’s the same person who does both. A photo of Flavour grinding his crotch against the curvy backside of a woman was shared online with the text: “Nor be Flavour way sing Lord you’re the most high be this?” Flavour, whose birth name is Chinedu Okoli, responded: “Yes ooo na me ooo.” Singer Chike then said in Flavour’s defence: “It’s good to put God in everything we do.” And Flavour left a comment, agreeing with him. 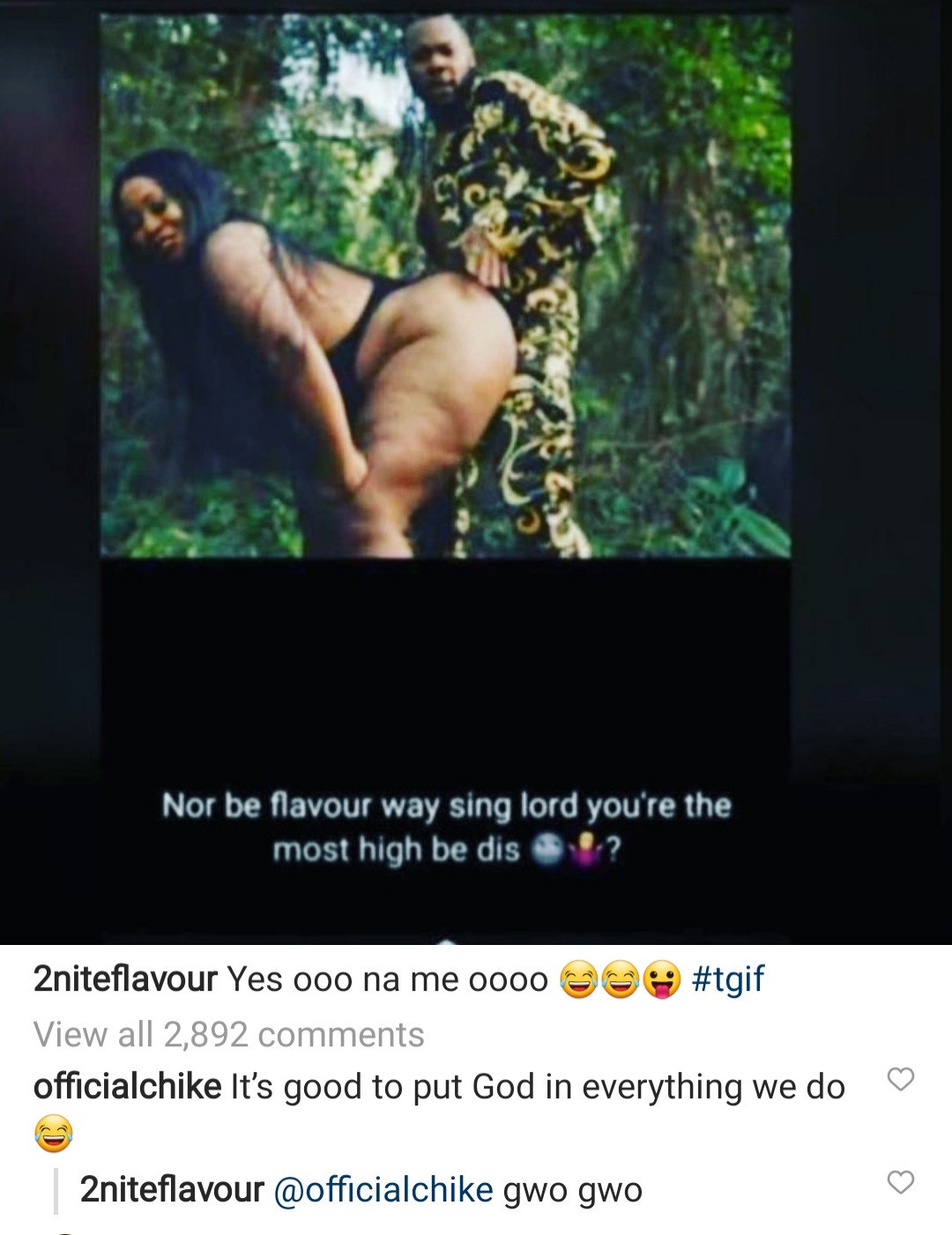 The post Flavour reacts to questions about him singing gospel songs yet grinding against curvy women in music videos appeared first on Linda Ikeji Blog.

Footballer, Jude Ighalo’s mother reveals why she’ll rather remain in...