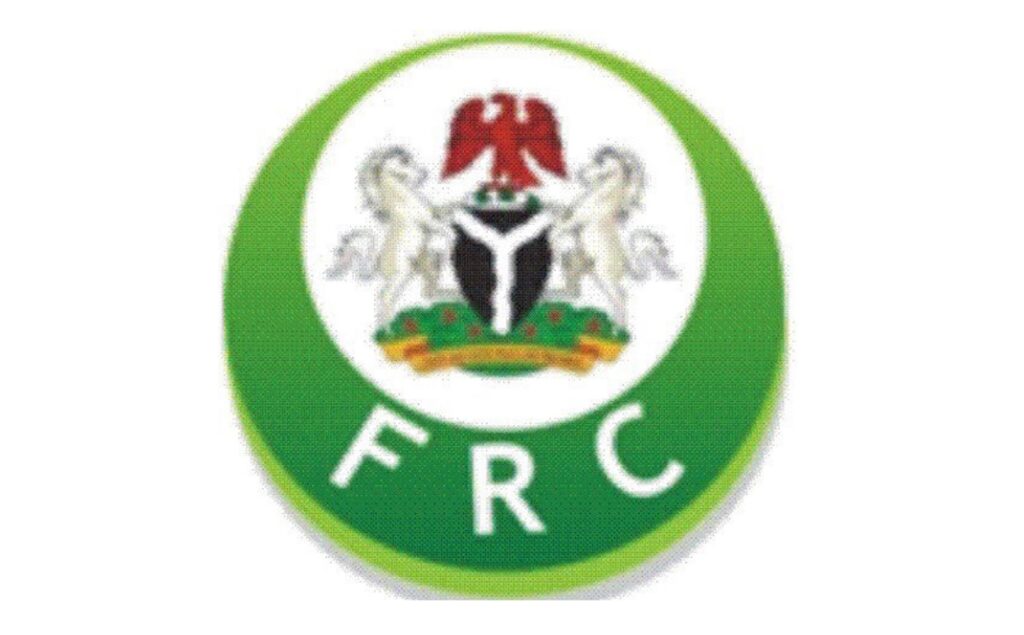 As Ministry of Special Duties promises to support FRC’s efforts

The Fiscal Responsibility Commission, FRC, on Tuesday, disclosed payment of over N2.15 trillion into the Federal Government’s Consolidated Revenue Fund in the past years.

This was made known by the Chairman, FRC, Victor Muruako, while on a courtesy visit to the Minister of Special Duties and Inter-Governmental Affairs, Dr George Akume, on how to ensure local governments are financially autonomous to add value to the lives of Nigeria’s larger population living at the rural areas.

While highlighting achievements of the Commission, Muruako pointed out that in line with the mandate of ensuring prudence, accountability, and transparent fiscal management in the country as contained in Section 2: 1 (A) and Section 30 of the Fiscal Responsibility Act, 2007, the FRC embarked on physical verification and inspection of Government projects both those completed and on-going projects.

He added that the projects are derived from the quarterly Budget Implementation Report submitted to the Commission by the Budget Office of the Federation, and that these projects cover all the Ministries, Departments, and Agencies of the Federal Government, and the Exercise has been going on for over seven years.

However, he called for collaboration with the Ministry of Special Duties and Inter-Governmental Affairs to organize a National Fiscal Responsibility Forum for Local Government Chairmen and Councilors to basically inculcate the principle of prudence management of resources, transparency, and accountability.

He also explained that the proposed 1-Day National Forum will create an enabling environment to engage LGA leadership on the need to rise up to the challenge of using their position to better the life of people, and this will save the nation from an impending crisis, and also will assist the government in no small measure to achieve the goals of the Economic Sustainability plan particularly under the present circumstances of global economic challenge arising from the menace of the devastating COVID-19 pandemic.

He said: “The need for the Fiscal Responsibility Commission and the Ministry for Special Duties and Intergovernmental Affairs to collaborate has become even more exigent because of the need to explore salient opportunities within government priority areas including me Sub-National Governments of the Federation

“We are aware of Your Excellency’s exploits in carrying the Local Governments along in your days as Executive Governor in Benue State and your sagacious legislative pedigree in the Senate of the Federal Republic of Nigeria.

“Therefore, we believe that with your position overseeing intergovernmental affairs we will successfully make in-roads at reconnecting the Local governments to the regime of fiscal transparency, accountability, and prudence.

“Monitoring and Evaluation of the annual budget Regular publication of funds released to the three tiers of Government as well as a timeline for the audit of the Federal Government account; Over N2.15 trillion paid into the Consolidated Revenue Fund of the Federal Government over the past years as Operating Surplus from Government corporations against just about N7 Billion government allocation to the agency since inception,  Provision of technical assistance to states and local governments that enact Fiscal Responsibility laws and bye-Laws that are similar to FRA, 2007.”

On Debt/ Borrowing Verification Exercise, the FRC boss disclosed that “An essential aspect of the powers of the Commission is the monitoring of the borrowing and indebtedness of the Governments of the Federation ( Federal, States and LGAs) with the aim of ensuring the sustainability of debts of the Federal and Sub-national Governments.

“The Commission embarks on verification of the amounts borrowed as well as actual utilization of those loans. The Commission particularly seeks to find out if the process of borrowing complied with the rules and whether the funds are utilized for the purpose for which they were borrowed.”

He also expressed concern and lamented the neglect of people at the local governments, which ironically should be the nearest arm of government to the people.

“If those aspects of governance reserved for the local governments are working optimally, most Nigerians win not bother about what is going on in Abuja. The near absence of the Local Government authorities has exposed the Federal Government so much so that drastic action is required to re-engage that tier of government.

“It is true that one of the lacunas today is that local government funds are transmitted through the State Governments, but it has become necessary that either that this scenario is altered or that Local Governments are restructured to ensure that those living in the rural communities are properly taken care of.

“This is the particular area I have come to seek collaboration with Your Excellency and that is to re-launch the Local Government Authorities into the contemporary administrative channel and to engage its leadership to imbibe prudence, transparency, and accountability in their processes.

“This is in line with even most intervention programmes of the government all of which target either the low-income earners or small and medium businesses. These sectors are majorly found in the local areas. It then goes on to say that an unguarded local government system will not help to achieve these very important objectives of the government.

“It is, therefore, our duty to ensure that that level of government also imbibe the prudent, accountable, and transparent ways of administering public finance.

“The Commission has therefore reviewed it that if the local government leadership is not effectively carried along these plans will fail woefully and we are not willing to allow that to happen.”

While responding to the FRC boss, the Minister of Special Duties and Inter-Governmental Affairs, Sen George Akume, charged the FRC to beam its searchlight on the three tiers of government.

Akume said: “I want to say other tiers of government like the states are also doing their best to ensure that what is available is also prudently spent. But I believe as you have said you have to put your searchlight across the three tiers of government more vigorously than ever before.

“Sometime in doing so and no matter whether you are doing well this should put us on our toes. I assure you of our full cooperation.

“Then you look at the issue of borrowing, obviously there are parameters for borrowing, and this is also spelt out with relevant legislation including what is provided for in your own commission.

“So it is good to keep as much as possible the mandate you are given and along with other relevant agencies to ensure that things of borrowing are strictly done in accordance with the law.

“I take notice of what you have proposed on collaborating with my Ministry to organise National Fiscal Responsibility Forum for Local Government Chairmen and Councilors Basically inculcate the Principle of Prudent Management of Resources with Transparency and Accountability’ this is also very important.

“It also gives you the opportunity to know at first hand the problems and challenges which the local governments may also be facing in terms of funds availability.

“You might also recall that the President through an Executive Order directed that funds should be directly transmitted to the local governments.

“I assure you of our full support. We saw that you have brought so many issues here which are very germane to work with our mandate and to what the government is saying it wants to achieve, and walking together we shall certainly make a difference.”

Tuchel: We will play to win against Real Madrid