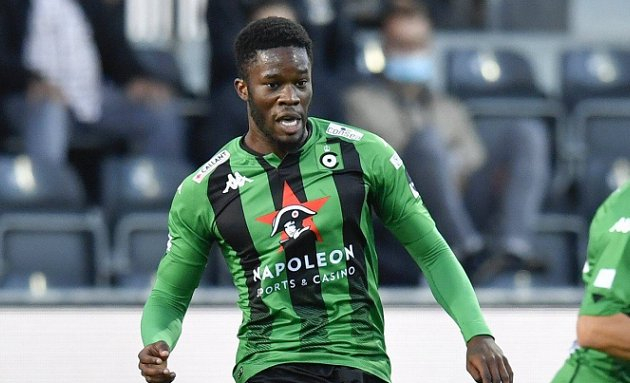 Fulham, Monaco, and Genk are in a battle over how to secure the services of Nigeria-born Chelsea player Ike Ugbo.

The academy graduate has impressed during a loan spell with Cercle Brugge this term.

Ugbo has 16 goals to his name this season and has a contract with Chelsea that expires in the summer of 2022.

Monaco owns Cercle, which means they can secure Ugbo for £5 million.

Fulham, Genk and Italian side Bologna are also interested in the 22-year-old, according to Goal.

Russian team Rostov and Italian outfit Sampdoria are also among the interested parties.