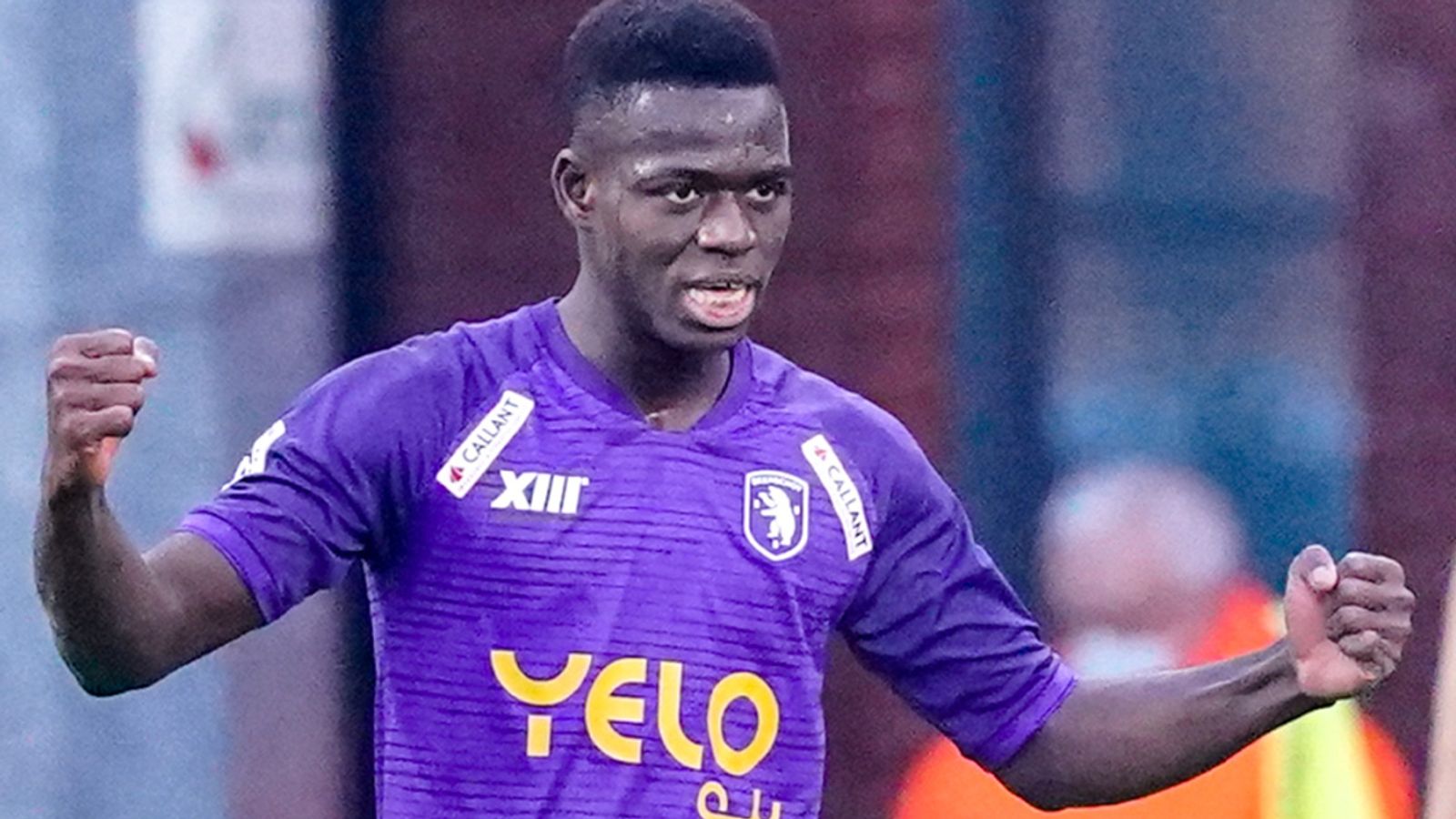 The 20-year old has come to the attention of a host of top European clubs after impressing during the first year of a three-year loan at Belgian club Beerschot, who are part-owned by Sheffield United owner Prince Abdullah.

The Blades, who have just suffered relegation from the Premier League to the Sky Bet Championship, bought the youngster for around £2m last September from Norweigan side Sarpsborg before loaning him out to Beerschot.

It is understood Galatasaray’s bid for the box-to-box midfielder – who has scored five goals in 22 appearances in the Jupiler Pro League – falls short of Sheffield United’s valuation, with the club also rejecting a £10m bid from AC Milan earlier this year for the Mali U20 international.

N’Golo Kante Carried Off The Pitch After master class performance