Galatasaray defender, Marcao is reportedly facing a 10-game ban for headbutting and punching his own teammate in a 2-0 win over Giresunspor.The Brazilian footballer lost his cool in the Turkish league game when he furiously approached his teammate Kerem Akturkoglu and landed a nasty headbutt on the winger. He then later followed it up with two punches before the pair were separated by their Galatasaray team-mates. 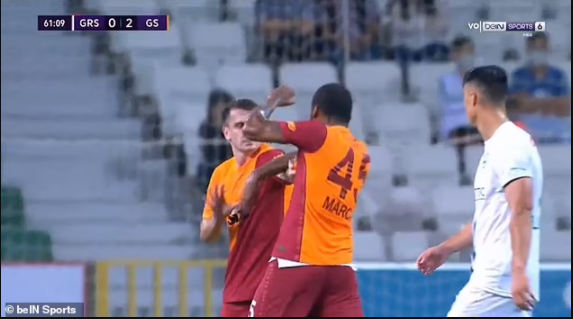 Marcao was shown a straight red card following a VAR review of his action that will also likely see him a lengthy ban for his actions. 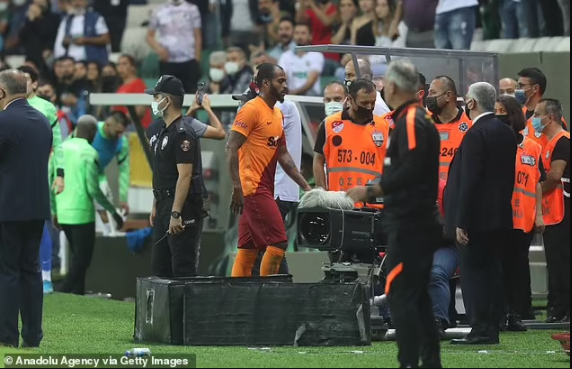 The incident occurred in the 61st minute of the Super Lig clash on Monday,  August 16, with Galatasaray already leading the encounter by two goals before seeing out to seal all three points. According to Turkish League regulations, the incident classifies as an ‘assault’ and could result in a five to 10 game ban for Marcao.

After the match, Galatasaray manager Fatih Terim said would be dealing with the defender before insisting that Marcao will apologise for his behaviourTerim said: ‘The club will do what is necessary in their own way. ‘Marcao will apologize to Kerem and the rest of the team for his behaviour.’The post Galatasaray defender Marcao facing a 10-game ban for headbutting and punching his own teammate (photos) appeared first on Linda Ikeji Blog.

Budget 2020 expected to be expansionary, with no new taxes

Barcelona chiefs still regretting not having Salah and Mbappe