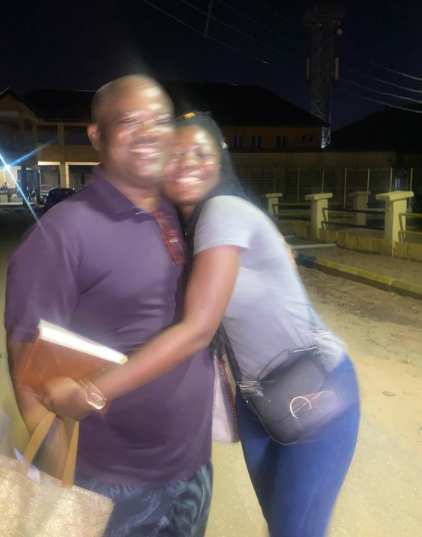 Former beauty queen, Ifejoku Uzor Pamela who alleged that the continous detention of her father is being influenced by Ned Nwoko, a former federal lawmaker, has announced that he’s been released.  Her disclosure of her father, Okey Ifejoku who is the President of the Idumuje-Ugboko Development Union (IUDU) being in police detention after being re-arrested alongside his deputy Godwin Aniemeke on March 26, made headlines weeks ago. Pamela had claimed that Ned Nwoko used his money to “illegally jail” her father and she asked Nigerians to come to her family’s aid. Serving an update on the case, she revealed yesterday June 9 that her father has been released. Pamela wrote;  Y’all!!!!!!!!!!!!Finallyyyyyyyyyy oooo! Daddy’s out!I’m short of words right now Thank God!!!Thank you all!!When light shines upon darkness, the truth shall prevail!! 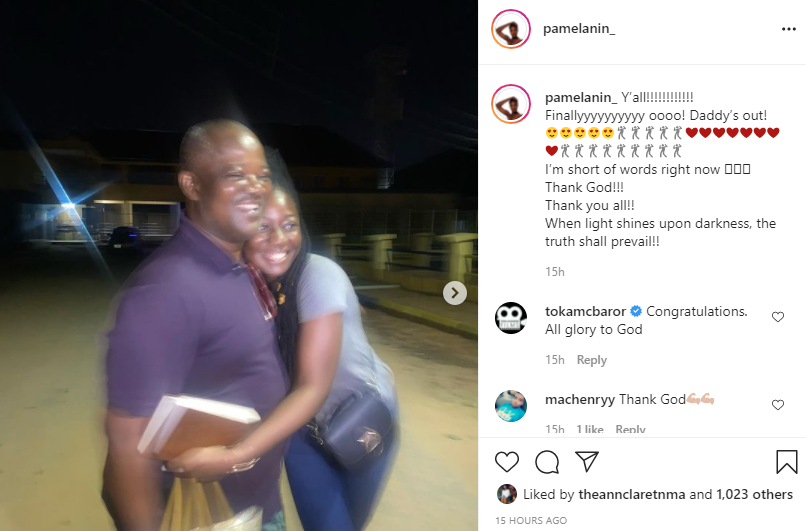 The post Girl who called out Ned Nwoko for allegedly unlawfully detaining her father, reveals he has been released appeared first on Linda Ikeji Blog.

”You can’t bring a good man down”- footballer, Jude Ighalo, writes after wife, Sonia, called him out on IG

No one should become a target for rape over the sexuality,...