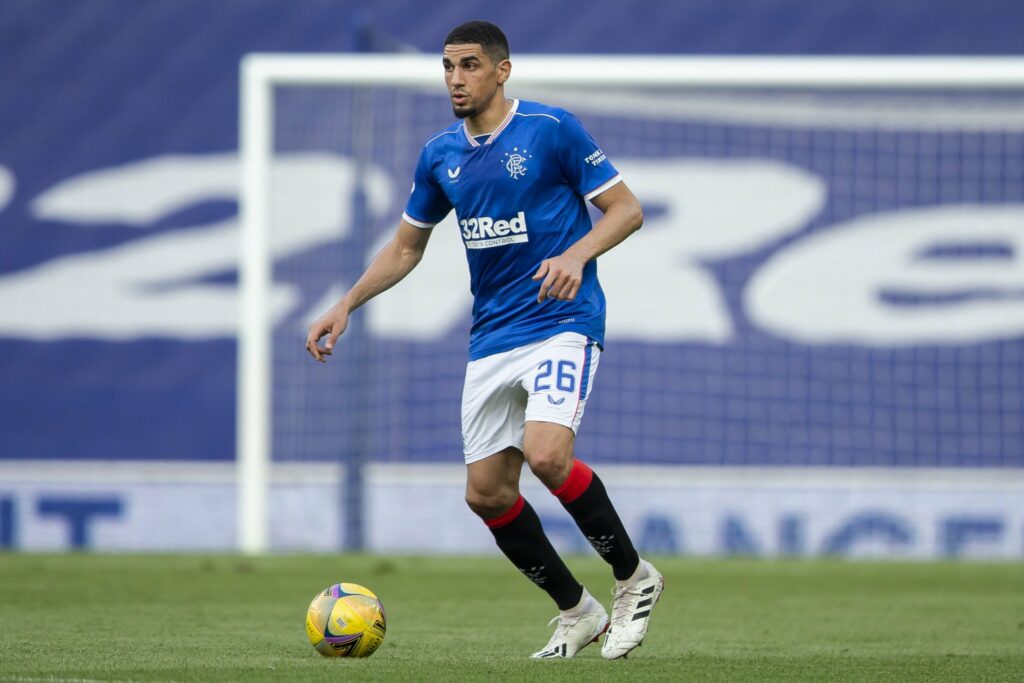 Glasgow Rangers boss Steven Gerrard is hoping to retain Super Eagles star Leon Balogun in his squad beyond the end of the 2020-2021 season.

The former Brighton & Hove centre back joined the Light Blues on a one-year deal last July with the club holding an option to extend his stay for a further year.

ALSO READ: I thought Chukwu didn’t like me — Odiye

With Balogun helping Rangers keep fourteen clean sheets in the 18 matches he played, Gerrard considers the Nigeria international one of the club’s valuable assets. The 32-year-old has formed a formidable partnership with Connor Goldson at the centre of defence.

“All contract chat will remain private between players and the club once they get up and running,” Gerrard told reporters at Friday’s press conference.

“At the right time, we will sit down with Allan McGregor and see what he wants to do in terms of his own future.

“Leon Balogun is also someone we want to keep hold of”.