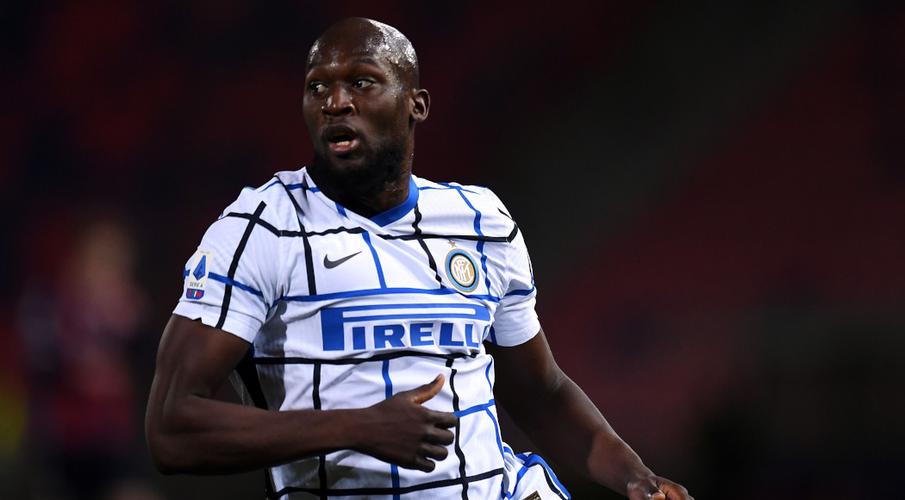 Chelsea owner, Roman Abramovich, has given the green light for a transfer move for Inter Milan striker Romelu Lukaku.

The Belgian is a former Chelsea player, who made 15 appearances for the club over a three-year period.

He nearly joined the club later in his career but signed for Manchester United from Everton instead.

Now Lukaku, who is a recent Serie A winner with Inter, is being linked to the Blues again.

According to Mundo Deportivo, via The Daily Star,Chelsea are ready to bring back the target man, who has 61 goals in 92 games for Inter.

It is believed Abramovich is willing to go all out to bring Lukaku back to Stamford Bridge.

The report claims Thomas Tuchel has lost faith in Timo Werner and wants to recruit a proven Premier League goalscorer.

Thousands eager to register for AstraZeneca jab… but slots dry up