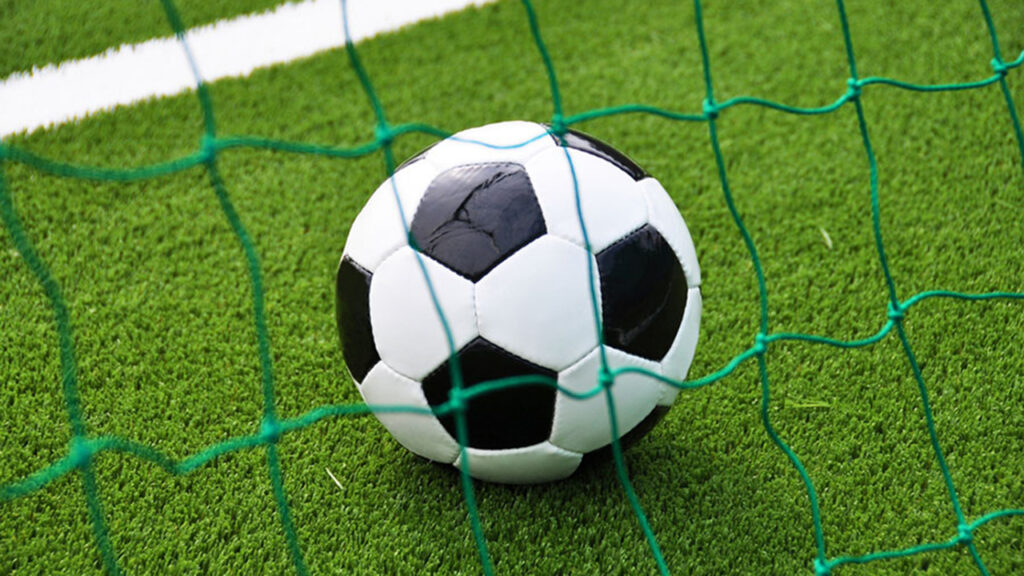 Goalkeeper Joaquin Pucheta was shown a red card in Ecuador’s Serie A for urinating behind his goal as his team Macara beat last-place Orense, 1-0, according to local media.

“Joaquin Pucheta went behind the advertising boards and urinated while the ball was in the opposition half. At that point, Orense players and management complained to referee Roberto Sanchez, who ended up giving the goalkeeper a straight red card,” the online newspaper Primicias reported.

Television footage captured only the moment of the Argentine’s dismissal in second-half stoppage time.

“The goalkeeper was sent off for unsporting behaviour,” newspaper El Comercio reported in its online edition. Midfielder Segundo Portocarrero, who had scored his team’s winner, took over in goal for the dying seconds of the match. Pucheta faces a suspension of three to six months under Ecuadorian league rules.

The post Goalkeeper Joaquin Pucheta sent off for urinating on turf appeared first on Vanguard News.

How Do We Make Our Society Safer for Every “Ini ‘Hiny’ Umoren”?

Gunmen kidnap Hotelier and 8 others in Oyo, demand N15m as ransom