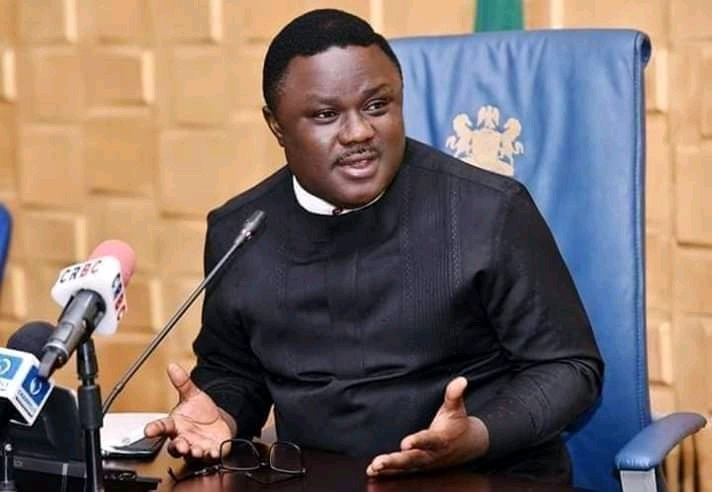 The governor of Cross River State, Ben Ayade, has sacked four commissioners from his cabinet. The Special Adviser to the Governor on Media and Publicity, Christian Ita, disclosed this to newsmen in a statement released today May 31. According to the statement, the affected commissioners include Mike Usibe (New City Development), Rita Ayim (Women Affairs), Asu Okang (Information), and Ntufam Etim (Climate Change). Ita added that the governor has also relieved five other appointees of their appointments. They include Leo Inyambe, Orok Duke, Victor Okon, John Bassey, and Mbeh Agbiji. While no reason was given for the Governor’s action, he thanked the affected commissioners and appointees for their services to the state and wished them well in their future endeavours. They were, however, asked to return the government properties and vehicles in their possession to the Chief of Staff to the Governor. This decision comes weeks after the governor defected from the PDP to the ruling APC.  The post Governor Ayade sacks four commissioners and five other appointees appeared first on Linda Ikeji Blog.

Second-hand clothes: A good deal for consumer (and the environment)

US vice president arrives in Guatemala to bring message of ‘hope’