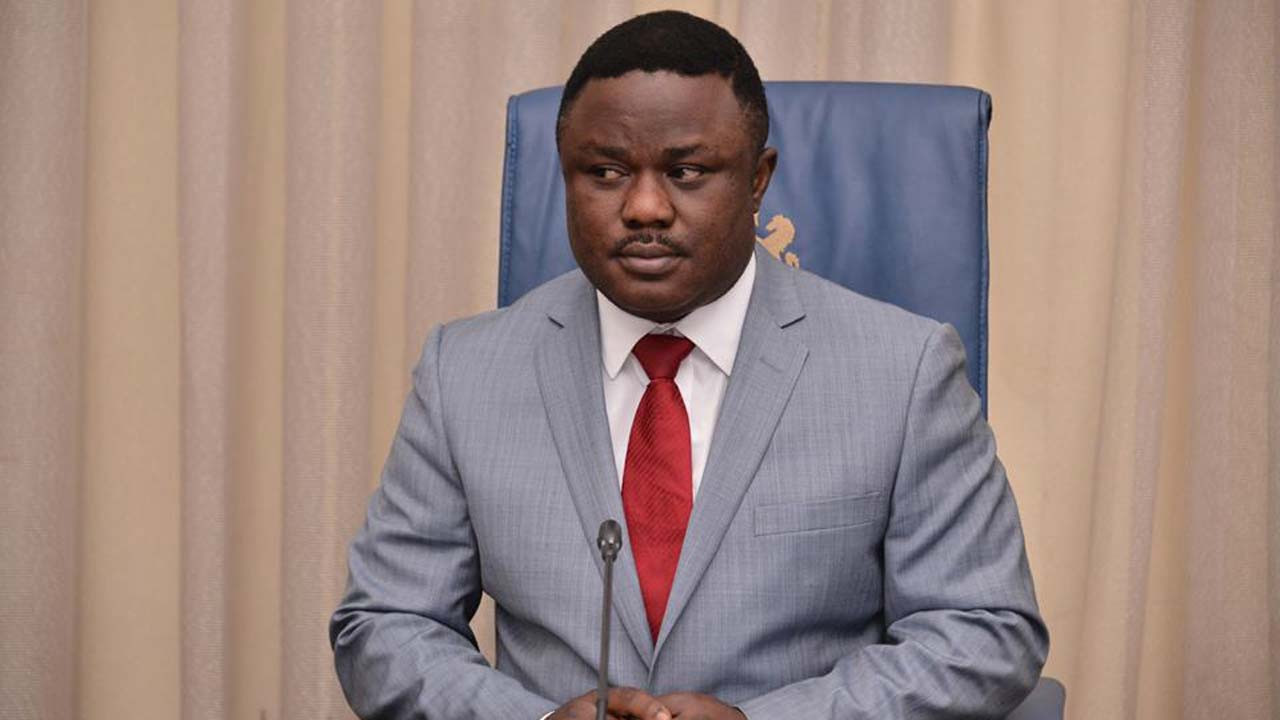 Governor Ben Ayade of Cross River has vowed to deal with any person or group of persons who hold protests in Cross River state on June 12 which is designated as Democracy Day. In a statement released by his Special Adviser on Media and Publicity Christain Ita, Ayade warned that violators of the ban on procession will be made to face the full weight of the law.  The statement read;  “The Cross River state government wishes to remind the general public that the ban on public procession and gathering in the state is still very much in force.“Due to the prevailing security situation in the country, government  will not permit any procession or gathering under any guise on June 12 which is designated as Democracy Day“Government urges any one or group of persons wishing to mark the June 12 Democracy Day to do so quietly within the confines of their homes.“Parents are hereby advised to keep a firm grip on their kids and wards to prevent them from falling prey to agents of destabilisation as the full weight of the law will be brought to bear on violators of the ban on procession.“As a responsible and people-oriented government, the Cross River state government under Professor Ayade wishes to assure all citizens that it will continue to protect  lives and properties in the state.”The post Governor Ayade vows to deal with anyone who protests in Cross River state on June 12 appeared first on Linda Ikeji Blog.

Gone Girl actress, Lisa Banes dies aged 65 after being knocked down by scooter