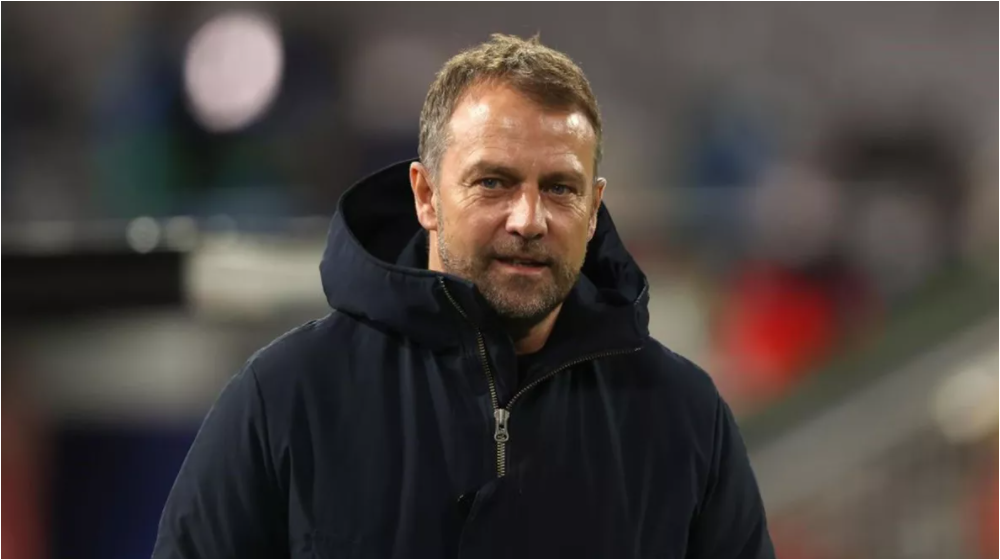 Bayern Munich manager Hansi Flick has confirmed that he will seek to leave the club at the end of the season.

The 56-year-old manager has been linked with the German national team post, which is likely to become available when Jogi Low leaves the position after Euro 2020. He was previously the assistant coach of the national team between 2006 and 2014.

“The situation is I told the team today that I informed the club during the week that I wanted to get out of my contract at the end of the season,” Flick said to Sky television in Germany.

Flick joined Bayern as assistant manager to Niko Kovac for the start of the 2019 season, but was promoted to interim manager when Kovac left in November the same year.

He was made permanent manager in April 2020 and went on to secure that season’s Bundesliga, DFB-Pokal and Champions League trophies, and secured the following season’s UEFA Super Cup and Club World Cup. His contract is set to run until 2023.

Bayern are currently seven points clear at the top of the Bundesliga, but were knocked out of the Champions League quarter-finals by Paris Saint-Germain last week.

The post Hansi Flick to leave Bayern Munich at the end of season amid Germany links appeared first on Sporting Life.

In Sipadan, mystery skin disease among sharks has scientists and divers baffled