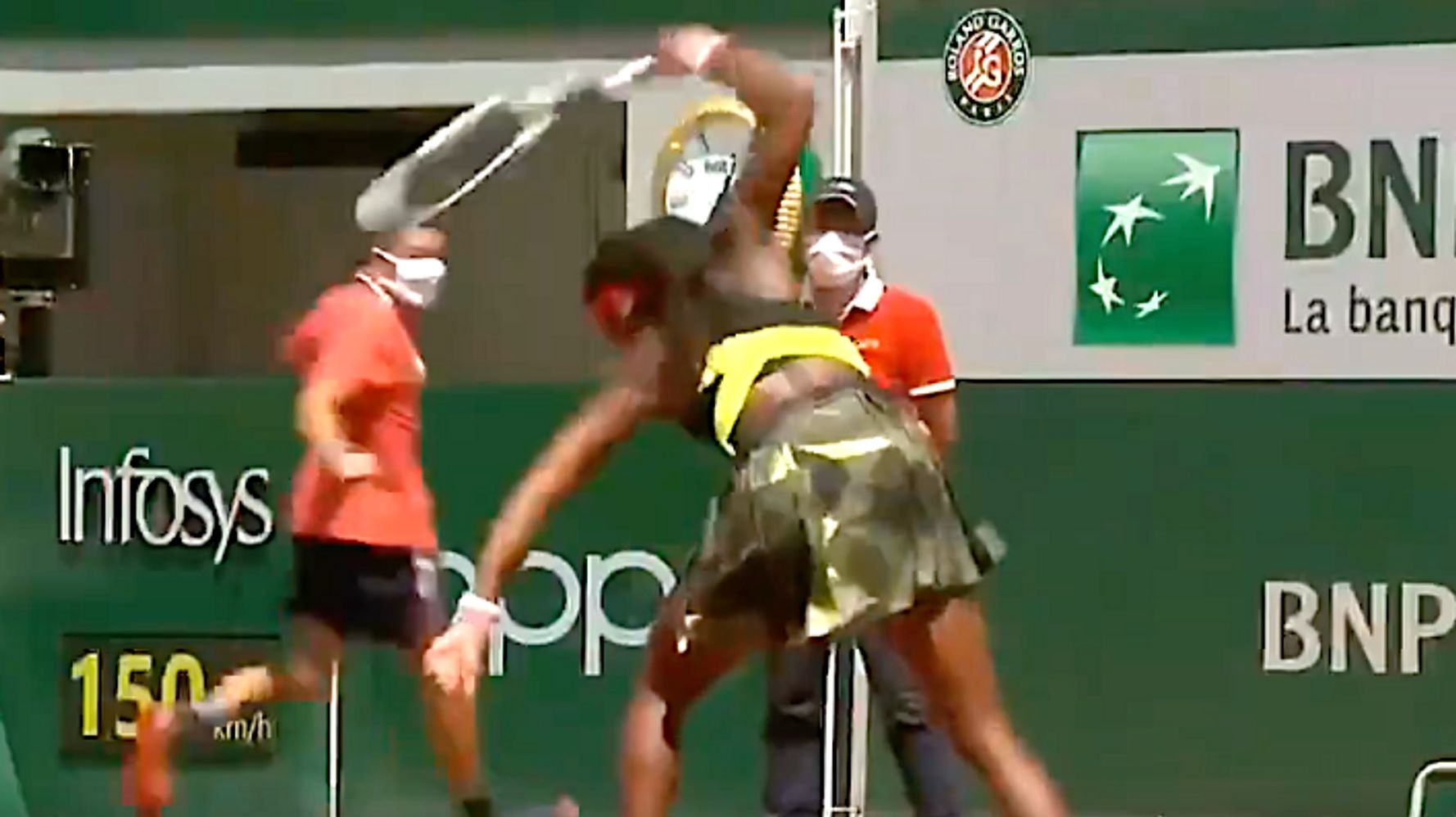 Coco Gauff notched 41 unforced errors and one mangled racket in her 7-6, 6-3 loss to Barbora Krejčíková at the French Open on Wednesday.

After one of her seven double faults, Gauff smashed her racket against the ground three times. The racket didn’t have a chance.

At 17, Gauff was the youngest woman to reach a French Open quarterfinal since 2006 and the youngest American woman to do so since 1997. The tennis player has been on the verge of major stardom for a few years. In 2019, she upset Venus Williams in the first round at Wimbledon and advanced to the fourth round. In 2020 she stunned defending champion Naomi Osaka in the third round of the Australian Open.

But on Wednesday, she squandered a 3-0 lead in the first set and then vented with her racket in the second.

“After the match, my hitting partner told me this match will probably make me a champion in the future, and I really do believe that,” Gauff told USA Today.

That’s good news for the U.S. tennis team at the upcoming Tokyo Olympics. Gauff, ranked 25th by the Women’s Tennis Association, earned a spot and told the Associated Press that she “definitely” plans to go.