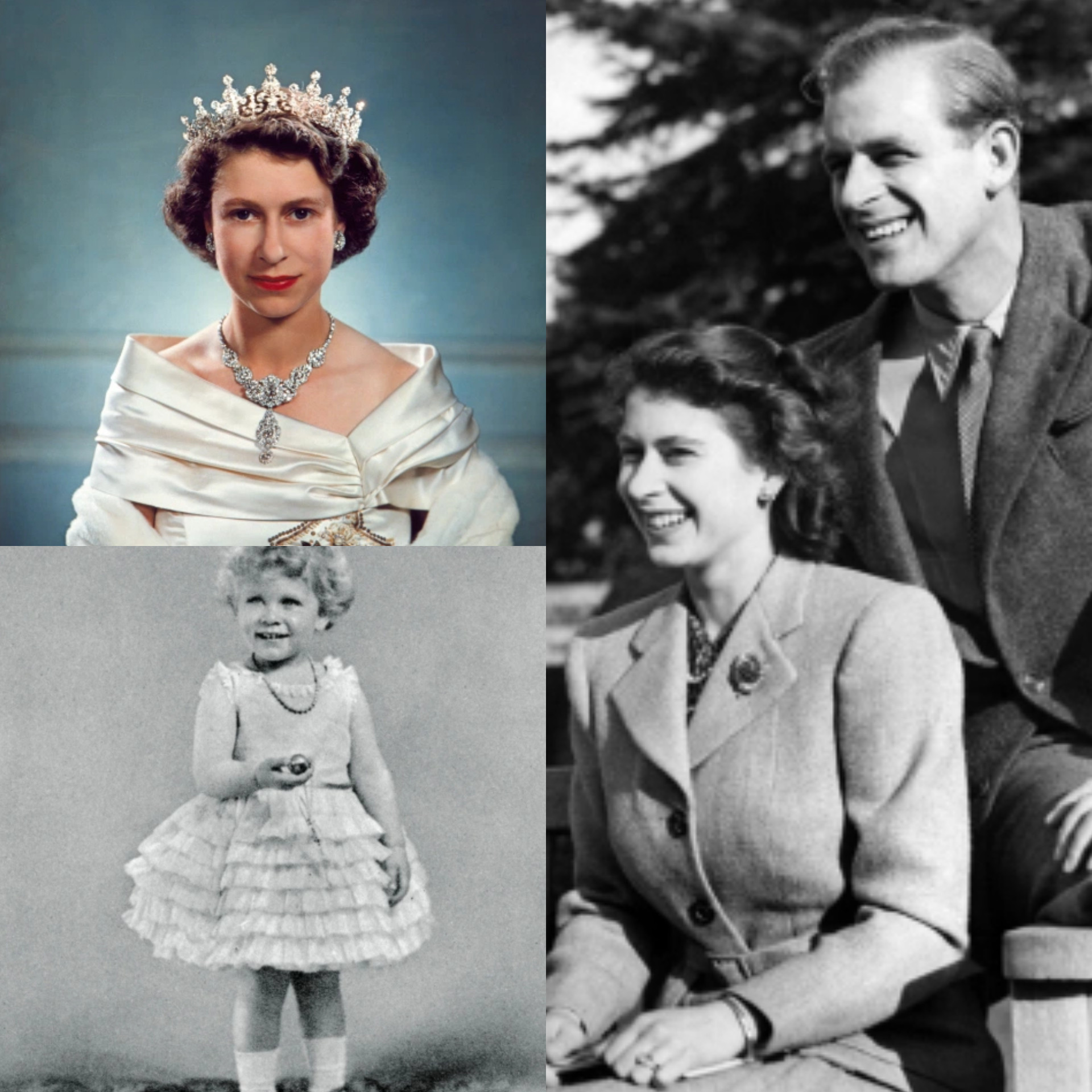 British monarch, Queen Elizabeth II turns 95 today.  Queen Elizabeth II succeeded to the throne on 6 February 1952 following the death of her father, King George VI. She became the longest-reigning living monarch on 13 October 2016, upon the death of His Majesty King Bhumibol Adulyadej of Thailand.During Her Majesty’s record-breaking reign there have been 12 British Prime Ministers, seven Roman Catholic popes and she has met 12 out of the last 13 US presidents. The Queen is the last surviving head of state to have served during the Second World War, and in 1981 survived an assassination attempt.   Here are some historical photos detailing moments of her life as she turns 95 today April 21. Princess Elizabeth Alexandra Mary of York was born by Caesarean.She was the first monarch to be born in a private house. On October 13, 1940, Elizabeth made her first radio broadcast, joined by sister Margaret, with a scripted message for youngsters living abroad Elizabeth on her 21st birthday in Cape Town, making the broadcast in which she pledged a lifetime of service Elizabeth with Prince Philip on their honeymoon at the Broadlands estate, Hampshire, in 1947 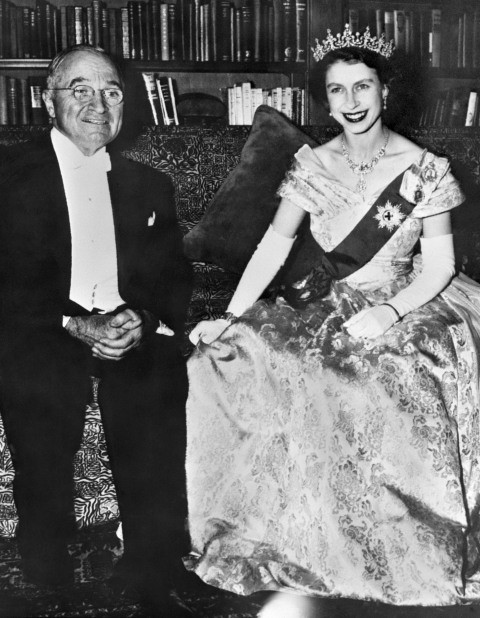 Despite her father’s ill health, Elizabeth and Philip embarked on a North American tour and met with President Harry Truman The birth of Prince Charles on November 14, 1948 Some other  photos below. The post Historical photos of the life and times of Queen Elizabeth II as she turns 95 today appeared first on Linda Ikeji Blog.

5 New Swimsuit Trends That Work For Every Body Type

“I Feel Proud To Be Nominated For Player Of The Year But I Prefer...