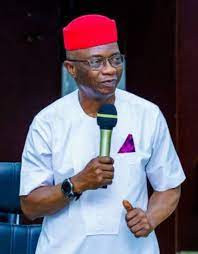 The Power of Deep Conditioning Treatment in Hair Care Regime

VIO battles for life after getting hit by truck