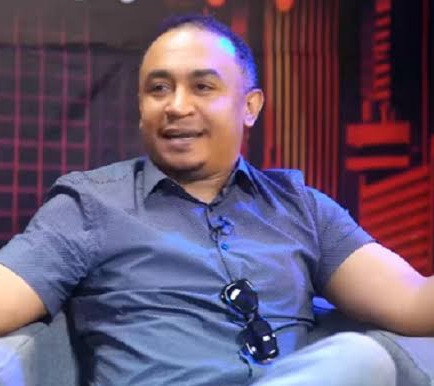 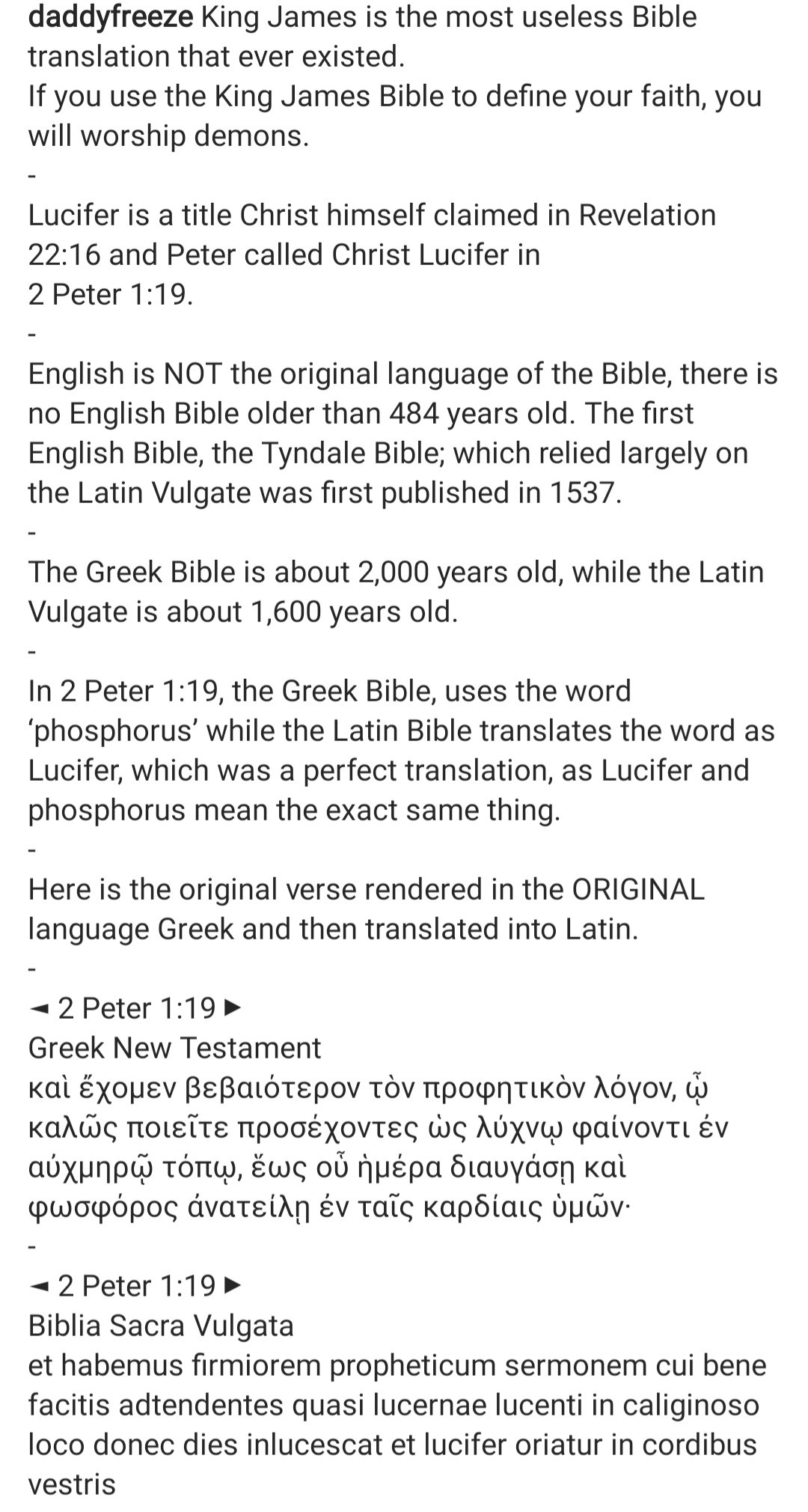 While some followers supported him, others criticized him and Freeze hit back at them. See some comments below. 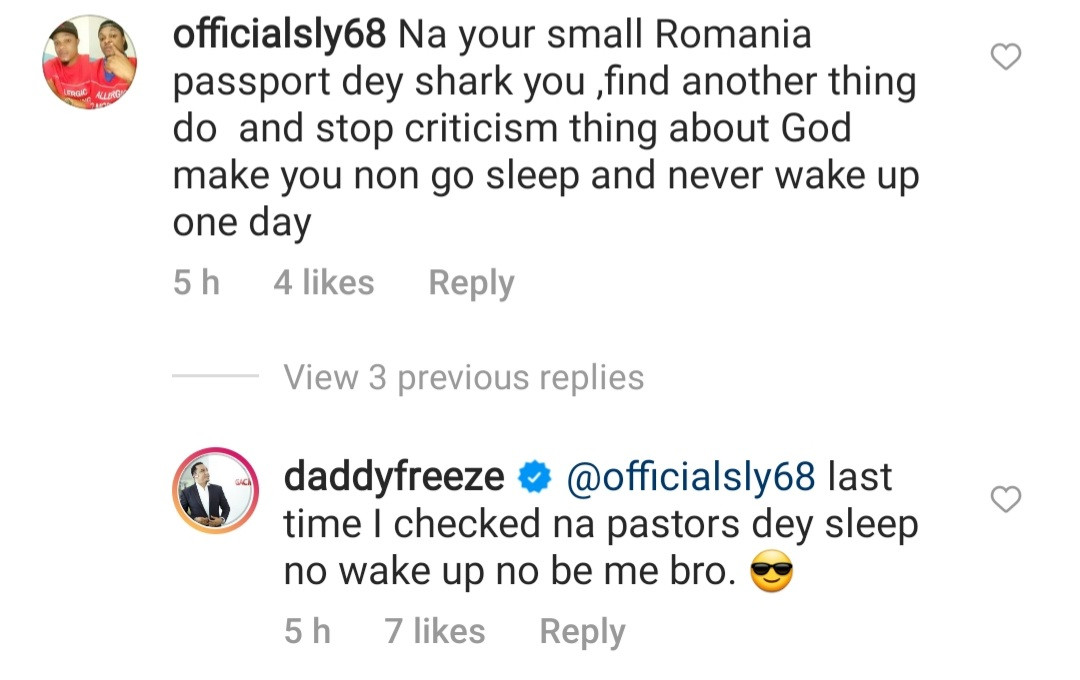 Dr Adham: Over 1,33,100 received both Covid jabs as of yesterday

Tope Alabi under fire for publicly criticising the song of a...