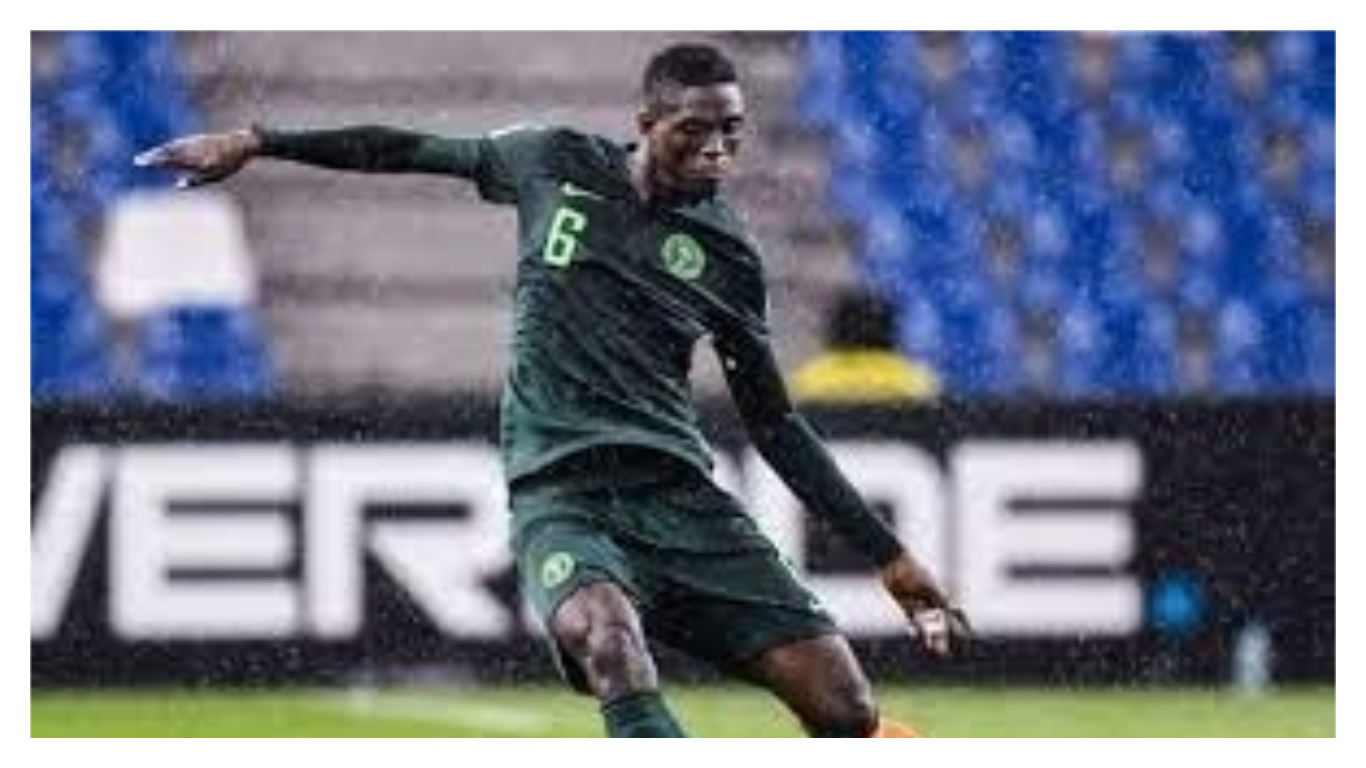 Super Eagles coach, Gernot Rohr has praised the performance of Valentine Ozornwafor in the team’s 0-0 draw against Cameroon on Tuesday.

Ozornwafor was impressive at the back in a game that lacked spark. The Galatasaray played the entire duration of the match in what was his second cap for Nigeria.

The 22-year-old came on to replace the injured William Troost-Ekong in the first game, which allowed him to make his full debut on Tuesday.

Ozornwafor made only one appearance for Galatasaray in the Turkish top-flight last season, but that did not show in his performance for the Super Eagles.

He gave a commanding display at the back, which prompted Rohr to single him out for praise after yesterday’s match.

“We had a problem building the defence, so we played the first time with Valentine, and he did very well, Rohr said.

“I’m very happy for Valentine; a lot of people did not understand why he was with us, he showed today the reason why he can play with us.”

“He did very well with his left foot in central defence,” Rohr added.

Meanwhile, the German tactician revealed he was satisfied with the team’s performance despite their failure to score in the two games, saying the result is not the most important thing.

“We didn’t want to concede a goal, we wanted to score, but we could not.”

Rohr added that the team’s struggles in front of goal were due to the absence of some key players like Samuel Chukwueze and Victor Osimhen.

“When you’re missing players like Osimhen, like Chukwueze, Aribo, Kalu, like Henry, it’s not easy. But they did well, we had a lot of chances in these two games, but we couldn’t score.

We missed a little of realism in front of goal, but the match today was interesting.

“It was the last match of the season for a lot of them, they came in the middle of the holidays to work hard for ten days with us, and the fruits of the work will come,” Rohr concluded.