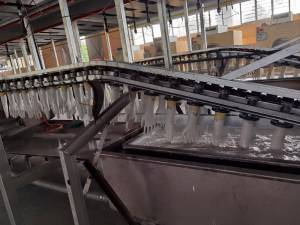 According to Teo, L&S Gloves’ daily production of gloves are sold out in advance and delivery to their customers are done on a daily basis.

L&S Gloves has sufficient orders to sustain for the next two years for the planned 14 production lines, which has a production capacity of over 110 million pieces of latex gloves a month.

My Pawa Won Me Over ₦20 Million On betPawa And A...