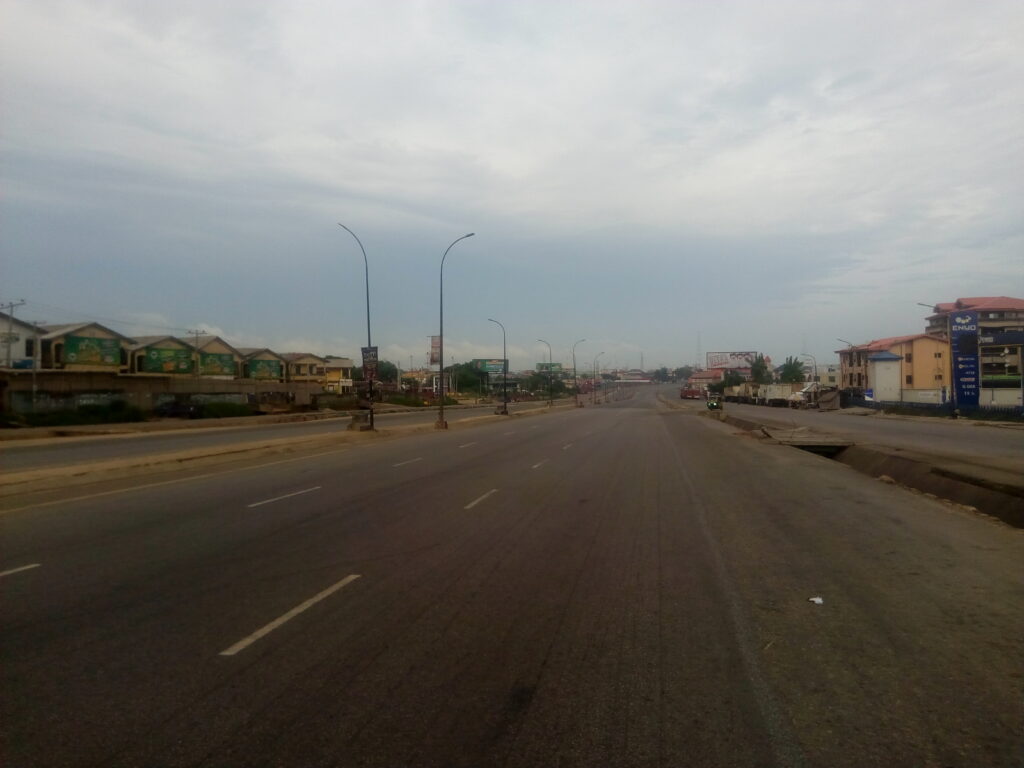 Economic and social activities in all the 27 local council areas of Imo State, Monday, suffered a serious setback, as everyone remained indoors.

Vanguard investigation showed that apart from those who opted to respect the “stay at home order, issued by the leadership of the Indigenous Peoples of Biafra, IPOB”, others stayed away for fear of being arrested by security personnel.

A respondent, who spoke on strict grounds of anonymity, said: “Imo has been in the news for all the bad reasons. The level of insecurity in the state is palpable and nobody is sure of what happens in the next meeting.

“Before the sit at home order, stories were told about how innocent people were arrested by police operatives and branded bandits, IPOB and members of Eastern Security Network, ESN. We have also heard and seen how some hapless people were killed for puerile reasons.

“It is only the ignorant or senseless individual that will prefer to risk his or her life, after seeing and hearing what Imo people are passing through.”

A female civil servant that also spoke to Vanguard yesterday, said: “The Governor, Senator Hope Uzodimma, in his considered opinion, asked workers to report to their duty posts on Tuesday (today). There is no reason why I would have endangered my life, in the face of glaring insecurity.

“Some school owners in the state, announced compulsory mid term break for their pupils. This enabled the children to remain at home with their parents.”

For Mr. Emeka Onyemerekeya, government should look inwards with a view to finding out why people should respect the instructions of IPOB instead of that of officers of state.

“It is instructive for government to find out why the citizenry opted to obey IPOB order,instead of the directive of government officials. There must be something wrong somewhere”, Onyemerekeya said.

As at the time of going to press, there was no story about any skirmish anywhere in the state, as everybody remained in the safety of their homes.

Sergio Aguero set to be unveiled at the Nou Camp