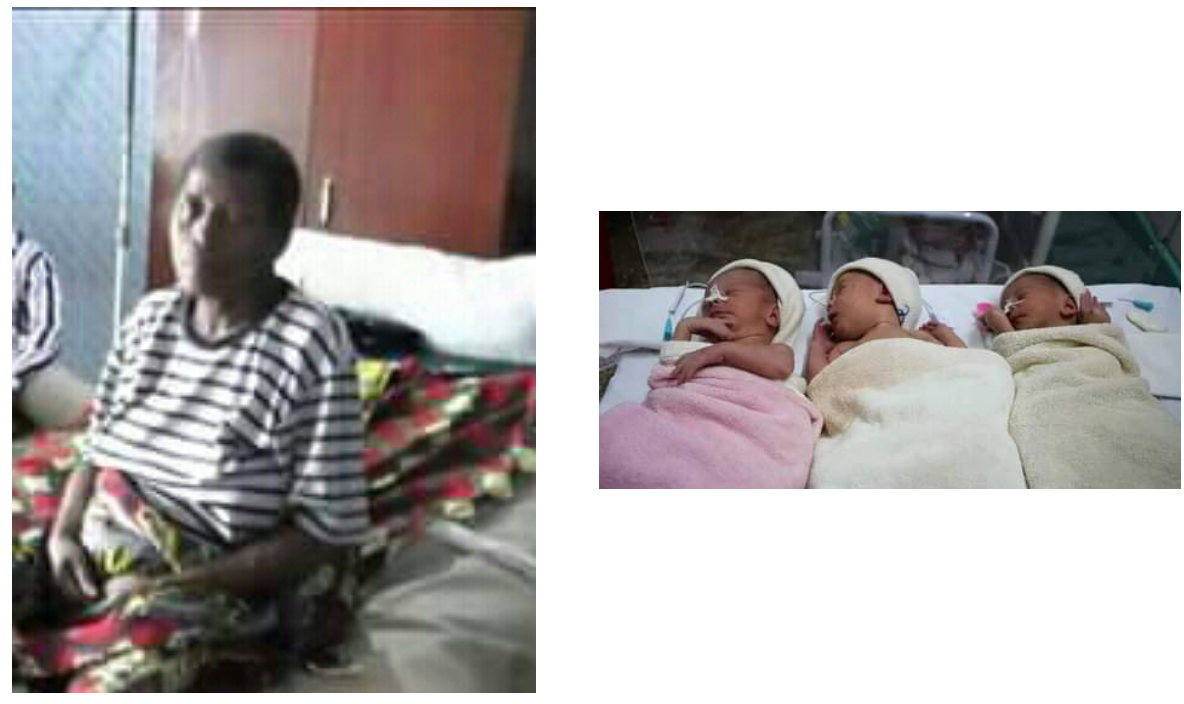 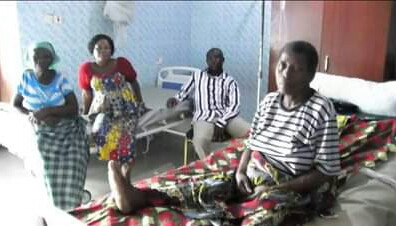 Mrs  Tegbe Awusaziba was delivered of the babies through caesarean section after many years of marriage without a child. Members of the community trooped out to celebrate when they received the news of Mrs. Awusaziba’s delivery. Both the babies and their mother are said to be in good health. 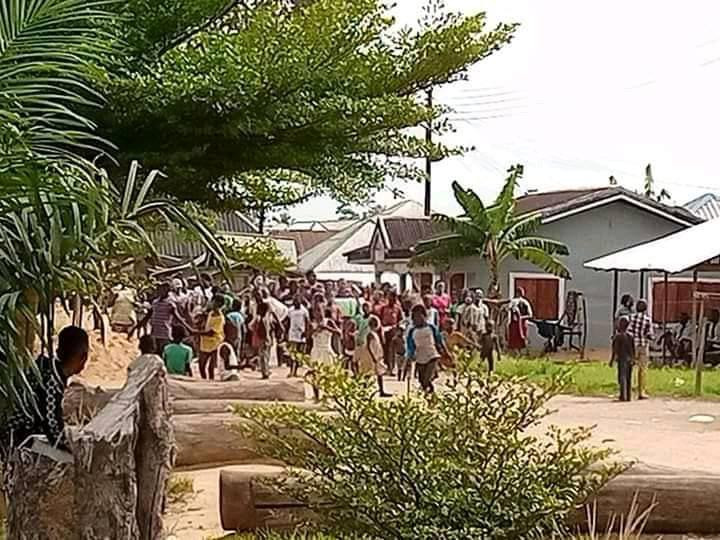 Members of the community celebrating Speaking to journalists, Mrs Awusaziba said she did not believe the pregnancy was real at the initial period due to her age, and expressed appreciation to God. Meanwhile, the Personal Assistant to the SA to Bayelsa State Governor on New Media, Preye Sinclair Emmanuel, shared photos from the celebration in Otukpoti community on April 17. 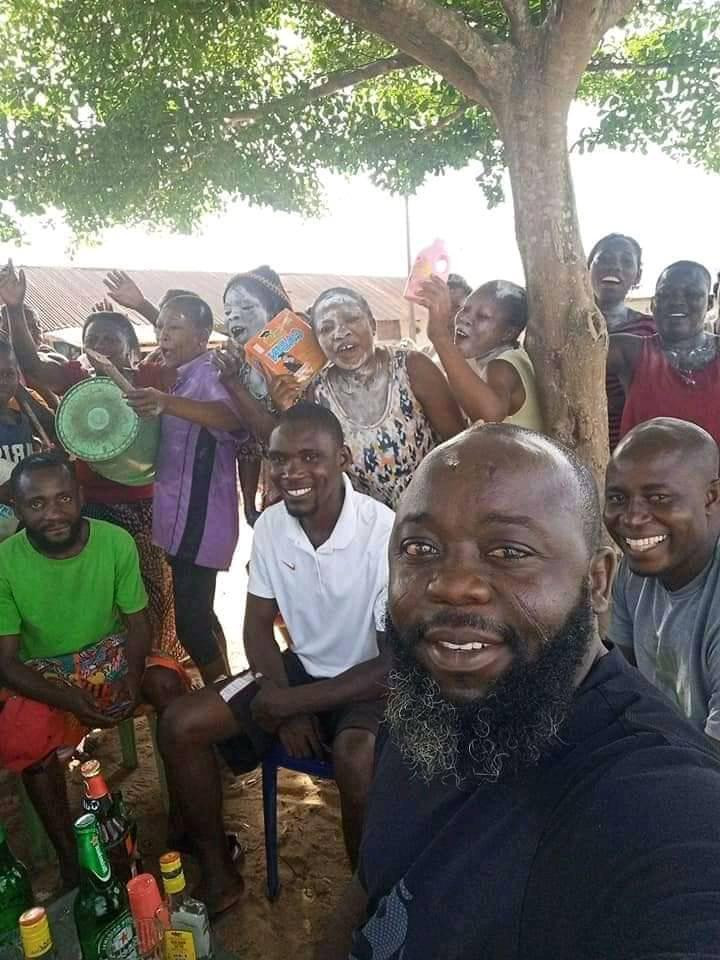 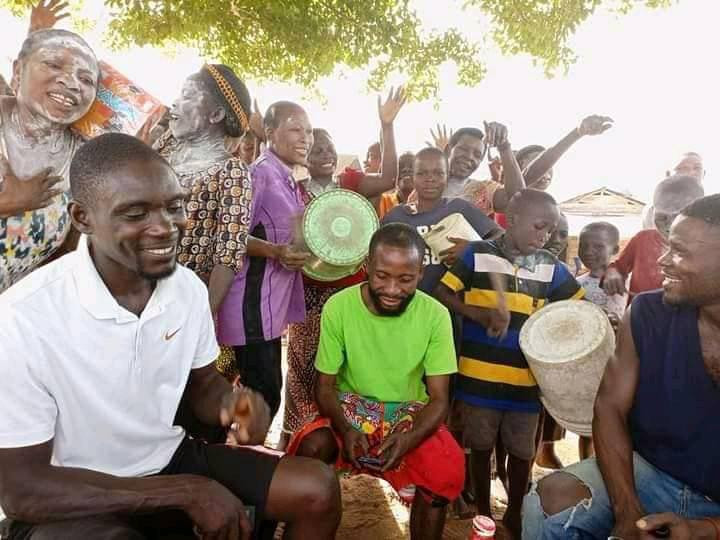 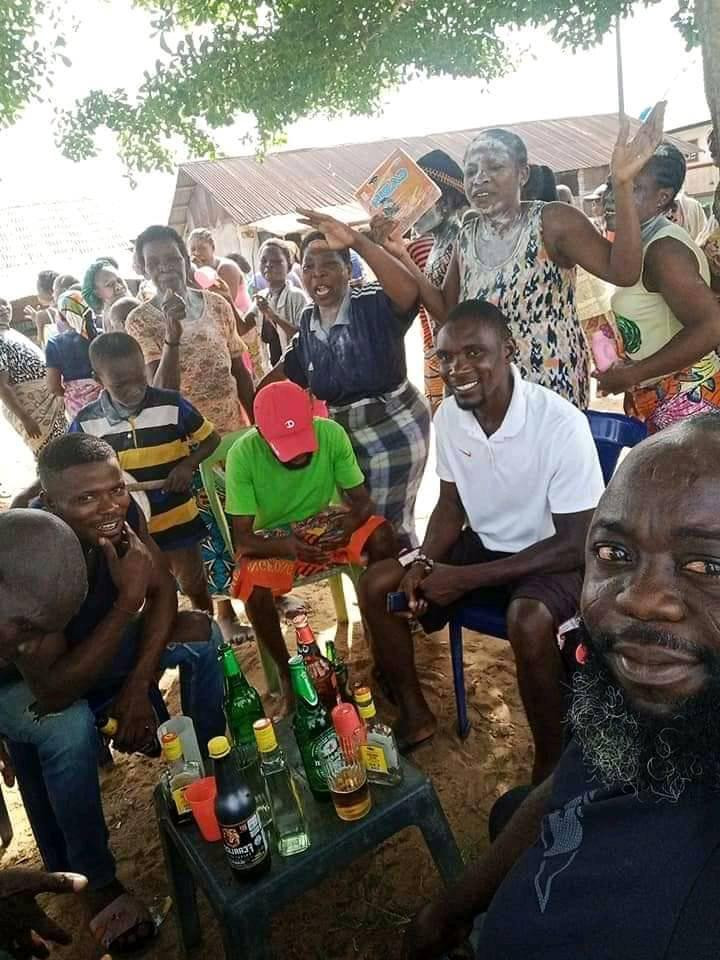 The post Jubilation in Bayelsa community as 55-year-old woman gives birth to triplets after many years of marriage appeared first on Linda Ikeji Blog.