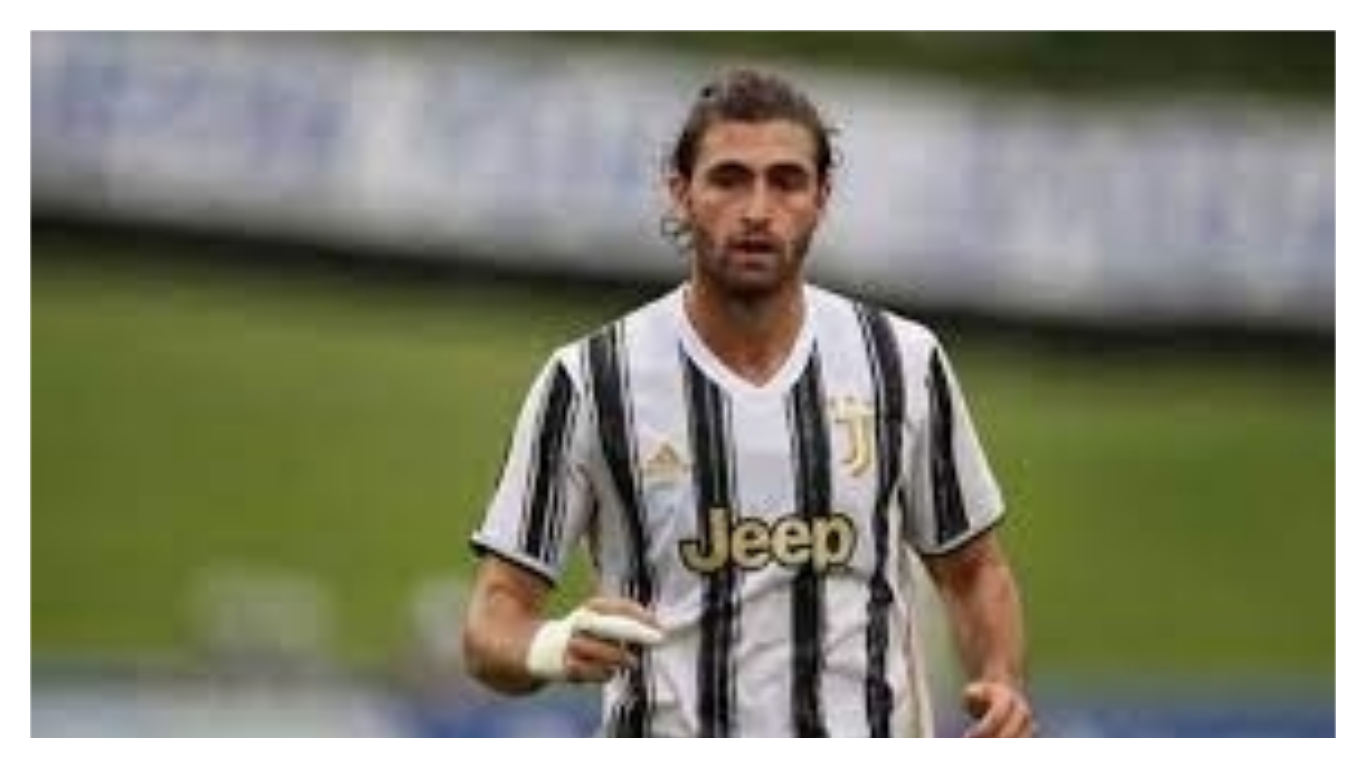 Juventus youth product, Manolo Portanova, who was sold to Genoa in January, is reportedly under house arrest accused of participating in a gang rape.

The 21-year-old midfielder is the son of former Bologna, Genoa and Napoli defender Daniele Portanova.

According to TGR RAI Toscana, Manolo Portanova is one of three men under house arrest following a rape allegation from a 22-year-old woman.

The alleged incident took place at a house party in Siena, while Portanova was arrested on vacation in Messina.

There are others who are also under investigation, including a teenager and a relative of Portanova.

It was immediately reported that one of those under arrest was a Serie A player.

Of the other two, one claimed he had consensual relations with the woman, while the other chose not to answer questions.

There will be a forensic search of the mobile phones of those at the party and police are questioning those who were present.

A request to release the trio from house arrest was rejected by the public prosecutor.

Why My Fight With Tyson Fury Must Hold -Anthony Joshua

PKR MP welcomes cooperation with Umno, wants DAP on board too

Buffon thrashes retirement talks to seal contract with  Serie B side