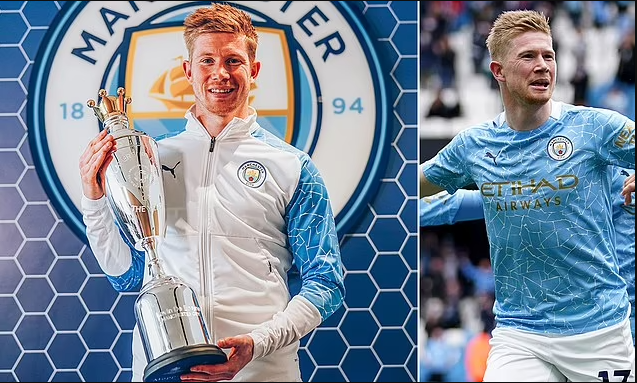 Manchester City star, Kevin De Bruyne has become just the second player in history to win back-to-back PFA ‘Player of the Year’ awards. The Belgium international follows in the footsteps of Cristiano Ronaldo in landing the gong in successive seasons. He won the award ahead of City team-mates Phil Foden, Ruben Dias, Ilkay Gundogan as well as Manchester United’s Bruno Fernandes and Tottenham’s Harry Kane. 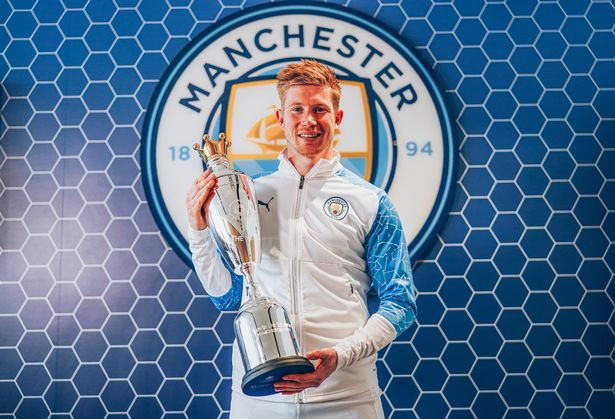 Speaking about the award, he said: “The fact that players chose me for this award means that I’ve done really well. You want to win all the trophies with the team, and this is probably the most important one as an individual trophy in the league. “To be voted by your competitors, by players you compete with every game, to choose you, that says a lot. “They’re the people in my view who know most about the game. When you have these things, you can show your kids and say ‘Look, this is what daddy did when he was younger.'” His teammate, Phil Foden won the men’s PFA Young Player of the Year award beating fellow England internationals Trent Alexander-Arnold, Mason Mount, Declan Rice, Bukayo Saka, and Mason Greenwood to the prize. On winning the award, Foden, said: “I’m really honoured. There have been some great players in the past who have won it, and I feel really lucky because there have been so many great young talents this year. 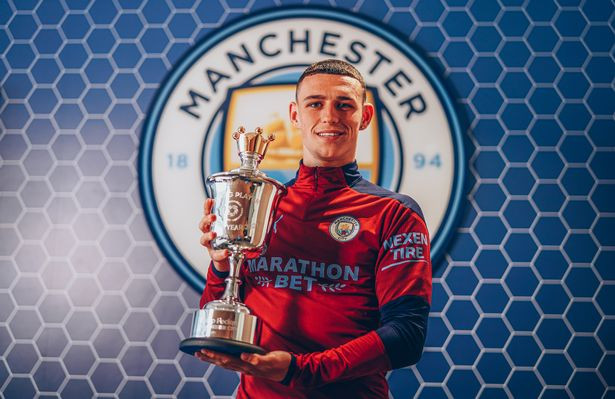