Nigerian singer L.A.X  has dropped a new single with afrobeats superstar Davido titled ‘Pepe‘ on Thursday 10th 0f June 2021. Rasaki as he is popularly called, drops his first single for 2021 after the success of his last album ‘Zaza Vibes’  in 2020. 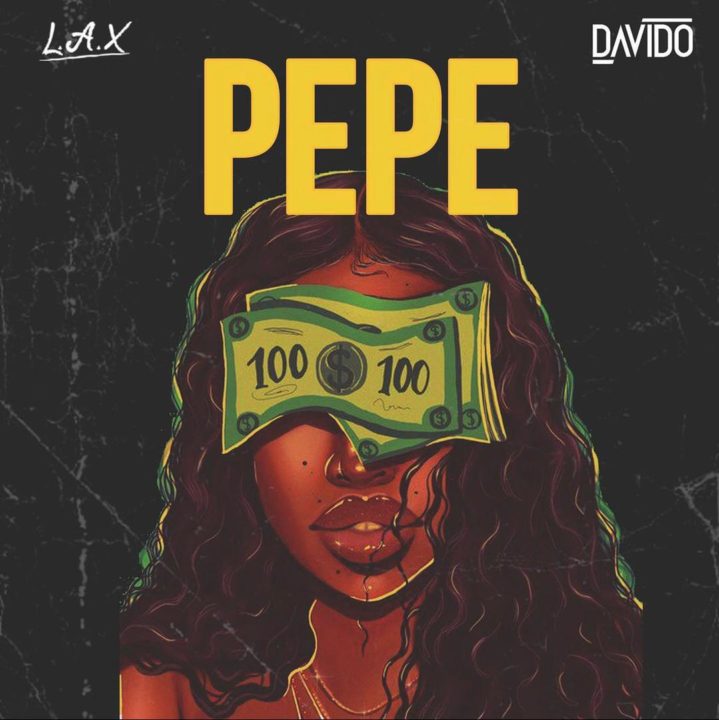 The single produced by DMW in-house producer Napjizu is a groovy afrobeat tune that revolves around spending money on women. Of course, the ‘baddest’ Davido came through with a smooth verse on the song.

The singer shared a video with Davido in the studio yesterday Wednesday 9th of June 2021 and went on to confirm that a song with ‘OBO’ was the next thing coming from his camp. As expected, both acts didn’t disappoint on the song.

Why should the presence of fake pastors be a breaking news on social media?-...

Govt looking at how to provide additional assistance to the people,...