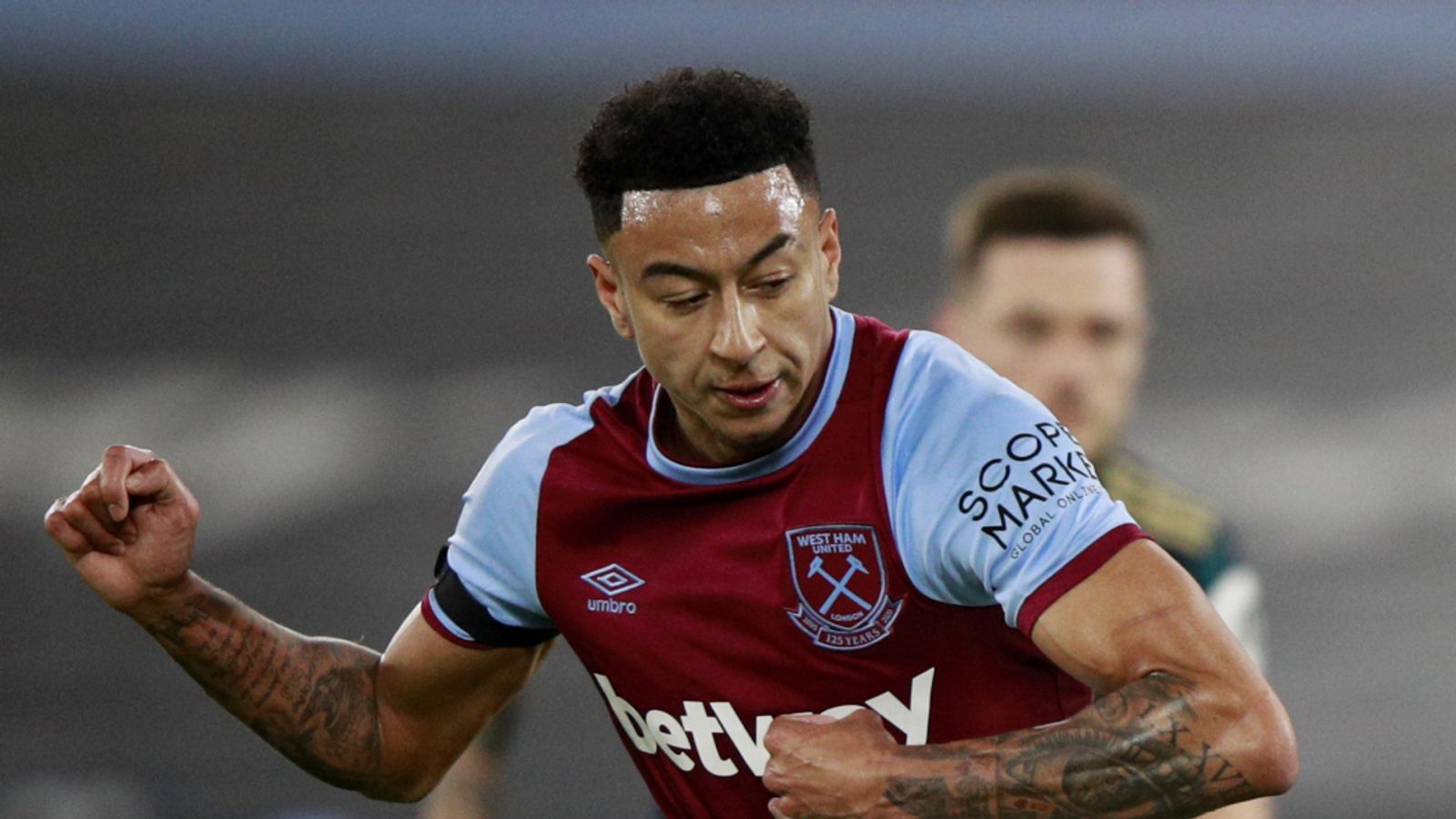 West Ham United loan star Jesse Lingard has said he had no expectations when he joined the club in January.

Lingard arrived at the Hammers from Manchester United in the winter transfer window, attempting to improve his chances of getting first team football.

The England attacker was thrust into the team almost immediately, and has not looked back.

Lingard has a goal and assist rate of nearly a goal a game in the Premier League since making the short term move to West Ham.

He told the club’s website: “I wasn’t expecting anything when I signed for West Ham United on loan in January, to be honest!

“Before I came here, I think people were thinking to themselves: ‘What kind of player are we going to get because he hasn’t played in two years and not scored goals or got assists, so is he going to be hit or miss?’ and I can understand that because I had not played in a long time.

“But behind the scenes, I working really hard and I was always ready to play, no matter what was going on.

“I spoke to the manager [David Moyes] and he said: ‘Nothing is guaranteed.

“You’re going to have to obviously work hard’. That made me hungrier to go on and do well and obviously I started the first game and it was down to me to play well and enjoy the game.

“Obviously, I’ve played with a smile on my face and with joy, and it’s great to be back out of the pitch doing what I love.”

The post Lingard: I wasn’t expecting anything when I signed for West Ham appeared first on Sporting Life.

I’m the right man for Arsenal despite season failures – Arteta