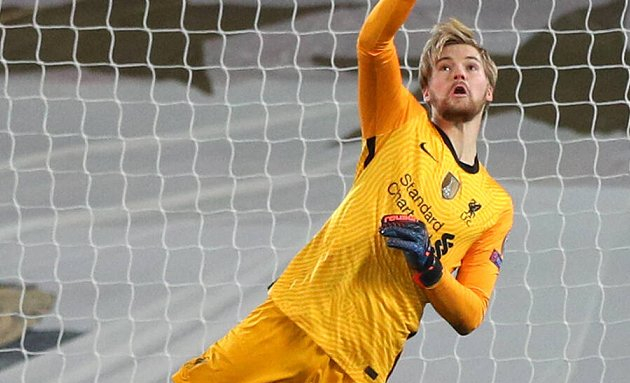 Liverpool are determined to keep hold of goalkeeper, Caoimhin Kelleher.

The Liverpool Echo says Liverpool have no plans to release Kelleher on a temporary basis with the player a member of the first-team squad and the club looking to reward his ongoing progress with an improved contract.

Liverpool are also hopeful Adrian will extend his stay having offered the Spaniard a new deal.

Adrian will become a free agent at the end of the month.

Kelleher was an impressive performer when making his senior debut for the Republic of Ireland in their goalless friendly draw at Hungary on Tuesday evening.