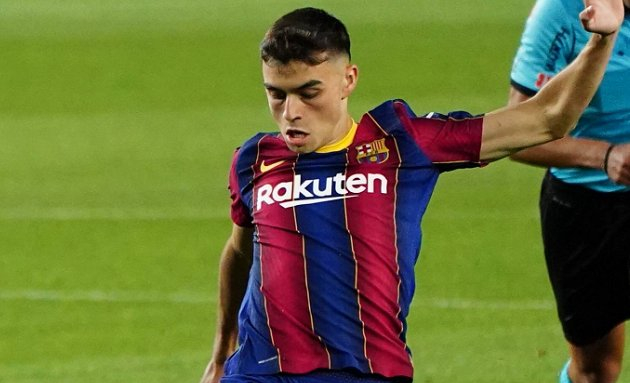 Liverpool are ready to test the resolve of Barcelona for Pedri.

The teenage midfielder is regarded among the best young players in the world and is part of Spain’s Euros squad this month.

The Reds are stepping up their interest in the midfielder.

The 18-year-old has a £70million release clause, and the report also claims that Barca are keen to tie down the teenager with a new deal.

Avocados get spun into satisfying smoothies at Soi Chula’s ‘Wonderfood’

Victory in sight for Peru´s Castillo with 70,000 vote margin as fraud claims muddy...