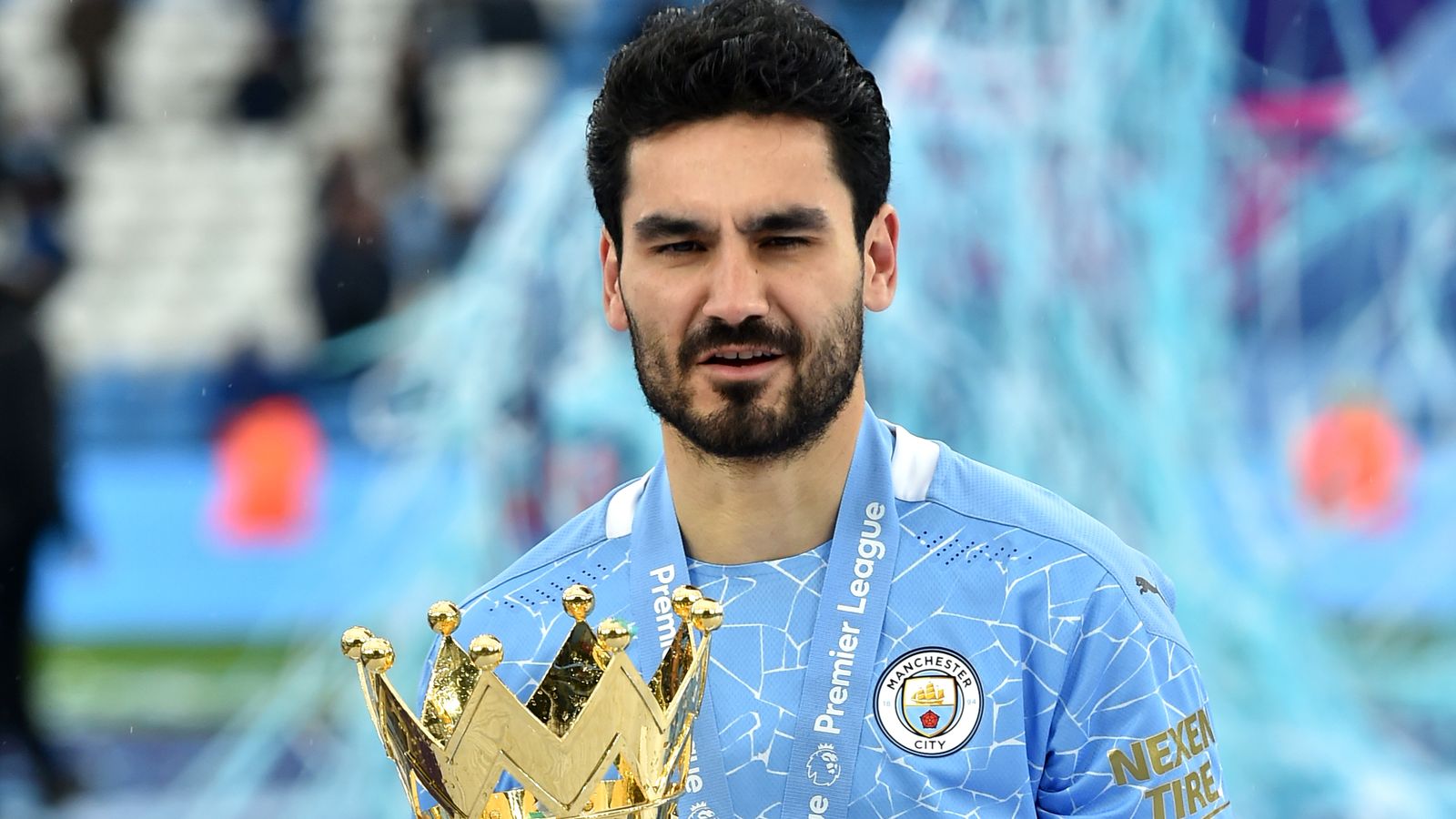 Manchester City have no plans to open new contract talks with Ilkay Gundogan this summer.

The Manchester Evening News says City are not planning any contract talks with Gundogan this summer as the midfielder weighs up his plans for next season.

Gundogan, 30, ran his first deal at the club into its final year before signing an extension in 2019 that ties him to the Etihad until 2023. Pep Guardiola’s first signing as City boss has been a favourite of the manager from the start and enjoyed an exceptional campaign last season that saw him finish as their top scorer and also earn wider recognition across the league and beyond.

Barcelona are one of the clubs to have taken an interest in Gundogan, and the German international has not ruled out a move while he prepares for the European Championship.

Having already snapped up Sergio Aguero and Eric Garcia on a free transfer from City, Barcelona see an opportunity to get value for money from a player at the peak of his powers.

Meanwhile, City insiders have been puzzled at the suggestion that they are delaying talks over a new deal because they have no reason to change the existing one, which still has two years to run.