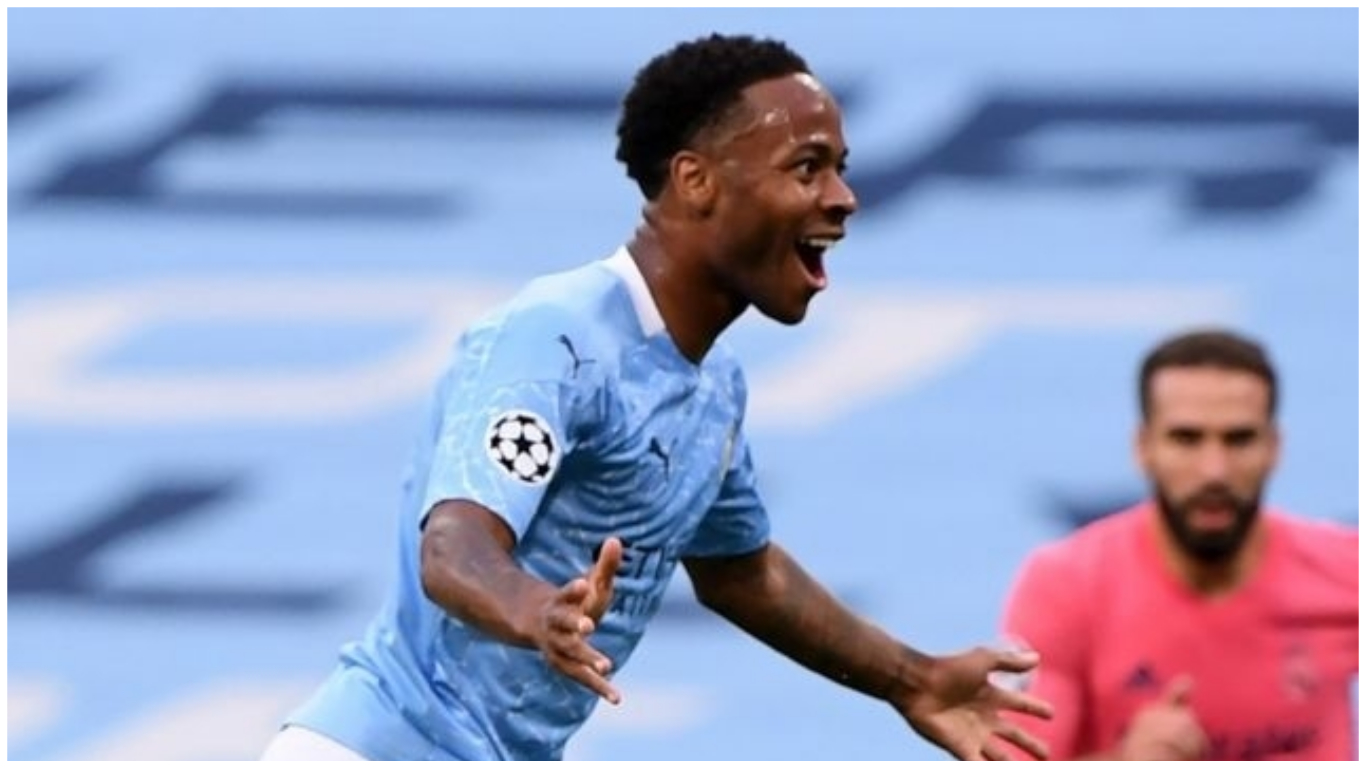 Raheem Sterling has been linked with a move to Barcelona according to a report carried by Mundo Deportivo.

The Manchester City winger, currently preparing for Euro 2020 with England, has fallen out of favour with Pep Guardiola and is said to be unhappy with his lack of minutes at the Etihad. 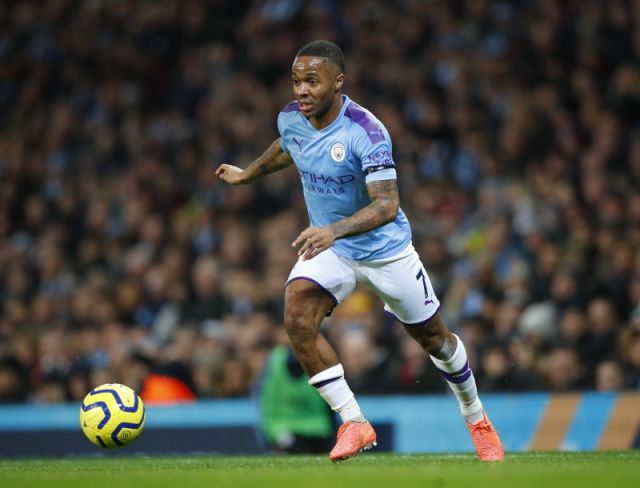 Sterling is skilled and lightning quick, of undisputed quality. Barcelona are thought to be interested in doing a deal for the 26-year-old but cogniscent of other priorities, such as the completion of their pursuit of soon-to-be free agent Memphis Depay and the resolution of the situation involving Ousmane Dembele; the Frenchman needs to either renew his current deal or be sold, as Barcelona won’t allow him to enter the final year of his contract and leave on a free transfer. 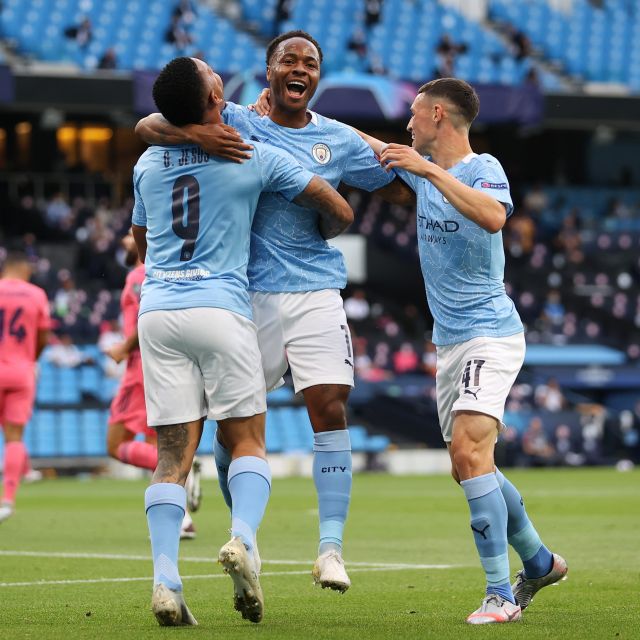 Born in Kingston, Jamaica, Sterling emigrated to London with his mother at the age of five. He broke through as a youngster at local side Queens Park Rangers before joining Liverpool at 15, spending three seasons as a first-teamer at Anfield before signing for City in 2015.

The post Man City striker linked with a switch to Barcelona appeared first on Sporting Life.

Another Nigerian arrested in U.S for allegedly stealing $800,000 in payroll hacking

Sabah to follow Putrajaya’s ‘total lockdown’ but with adjustments