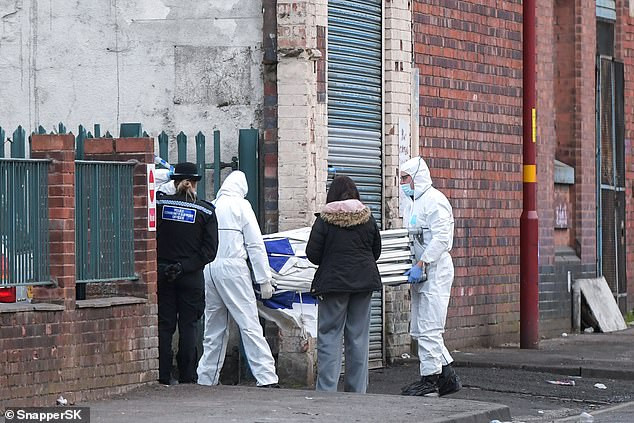 A man has been killed and another left seriously injured afrer a broad daylight shooting outside a busy hospital in Birmingham. Officers were called to an industrial premises near the City Hospital at about 5.30pm on Tuesday, April, 13, West Midlands Police said.While at the scene, they found a man dead while another was taken to hospital with serious injuries. 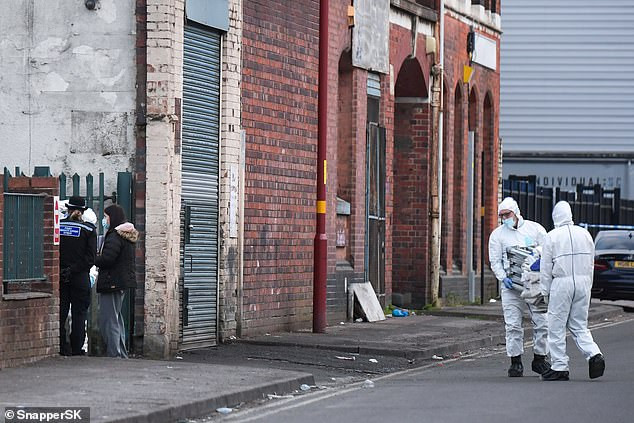 Detectives said their investigation was still in the early stages and the area had been cordoned off for forensic examination. Officers sealed off Western Road, in the Winson Green area of the city, and a blue tent was placed on the roadside.No arrests have been made and the identity of the victim has not been released. 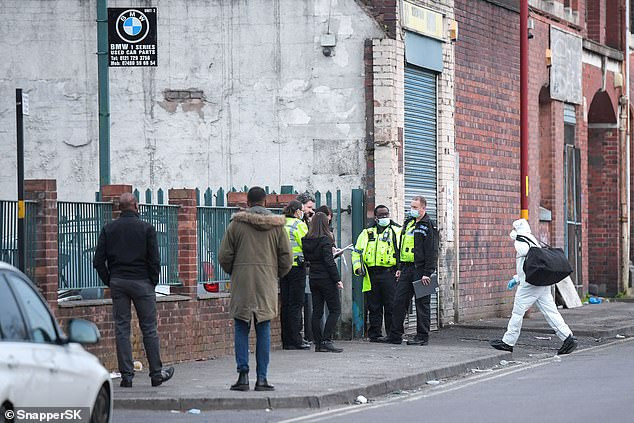 A spokesman for West Midlands Police said: ‘We’ve launched a murder investigation after a shooting in Birmingham.’We were called to an industrial premises in Western Road at around 5.30pm.’A 31-year-old man was sadly found dead and another man has been taken to hospital with serious injuries. ‘Our investigation is in the early stages and we’ve closed the scene for forensic examination.’ 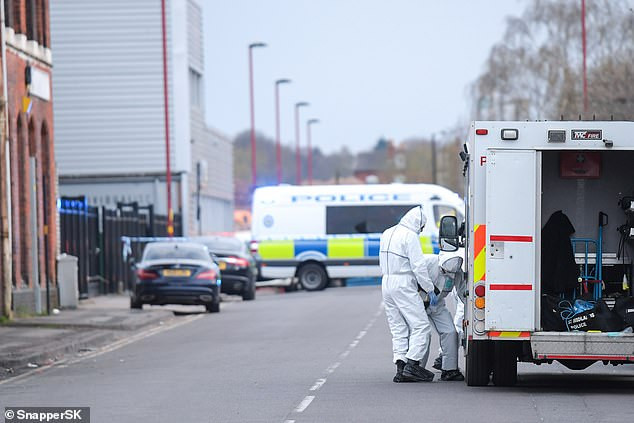 The post Man killed and another seriously injured in shooting outside hospital in Birmingham(photos) appeared first on Linda Ikeji Blog.

Lovely photos of Regina Daniels with her husband, Ned Nwoko and...