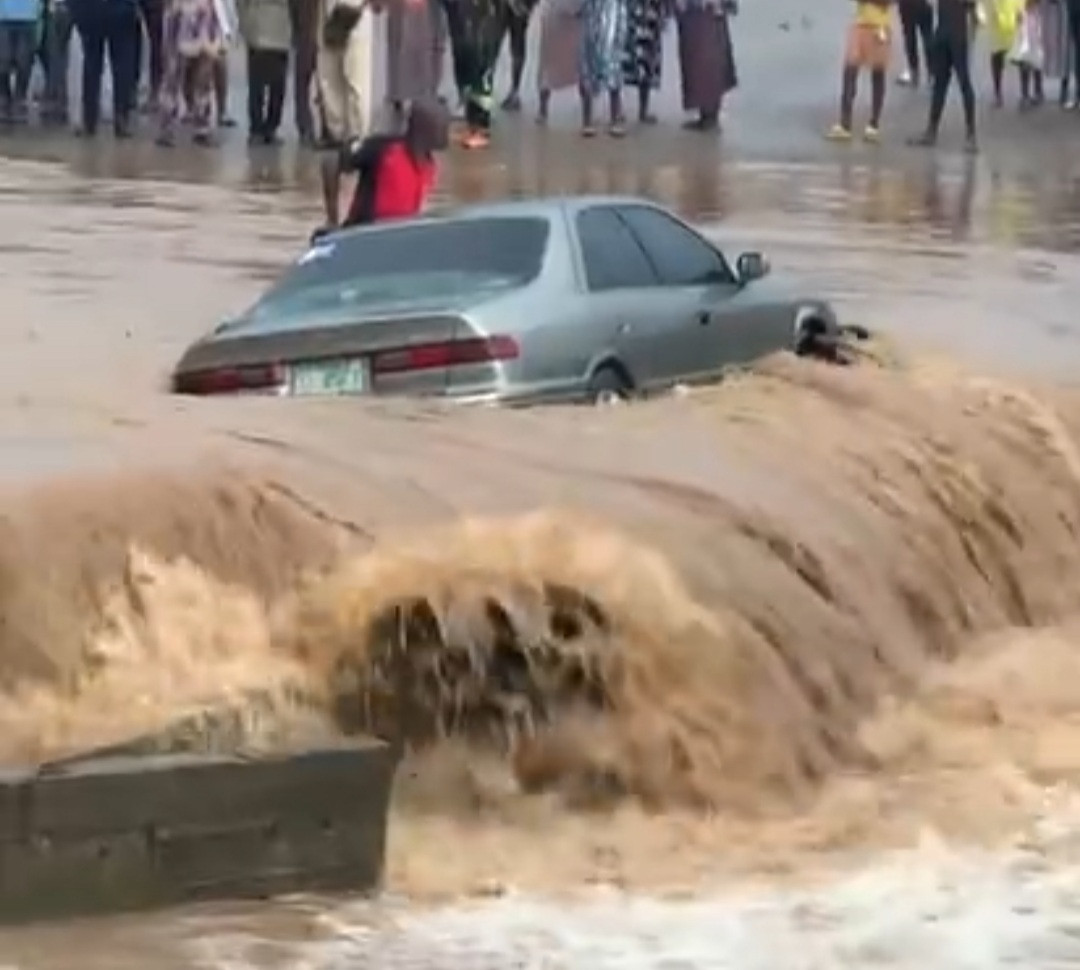 A driver was stranded in his car after it got stuck in the flood as it rained in Lagos on Thursday, April 22. The man couldn’t leave his car for fear he would drown and the water level kept rising around his car. Media personality, Benjamin Okoh shared a video from the scene and called on the state government to hurry to the man’s aid. In the video, passersby are seen standing at a safe distance to watch the driver struggle at Eniola Davies Street,  Fagba, Oko-Oba. Fortunately, residents succeeded in pulling the man to safety. They later retrieved his car before it could fall off the edge of the road. 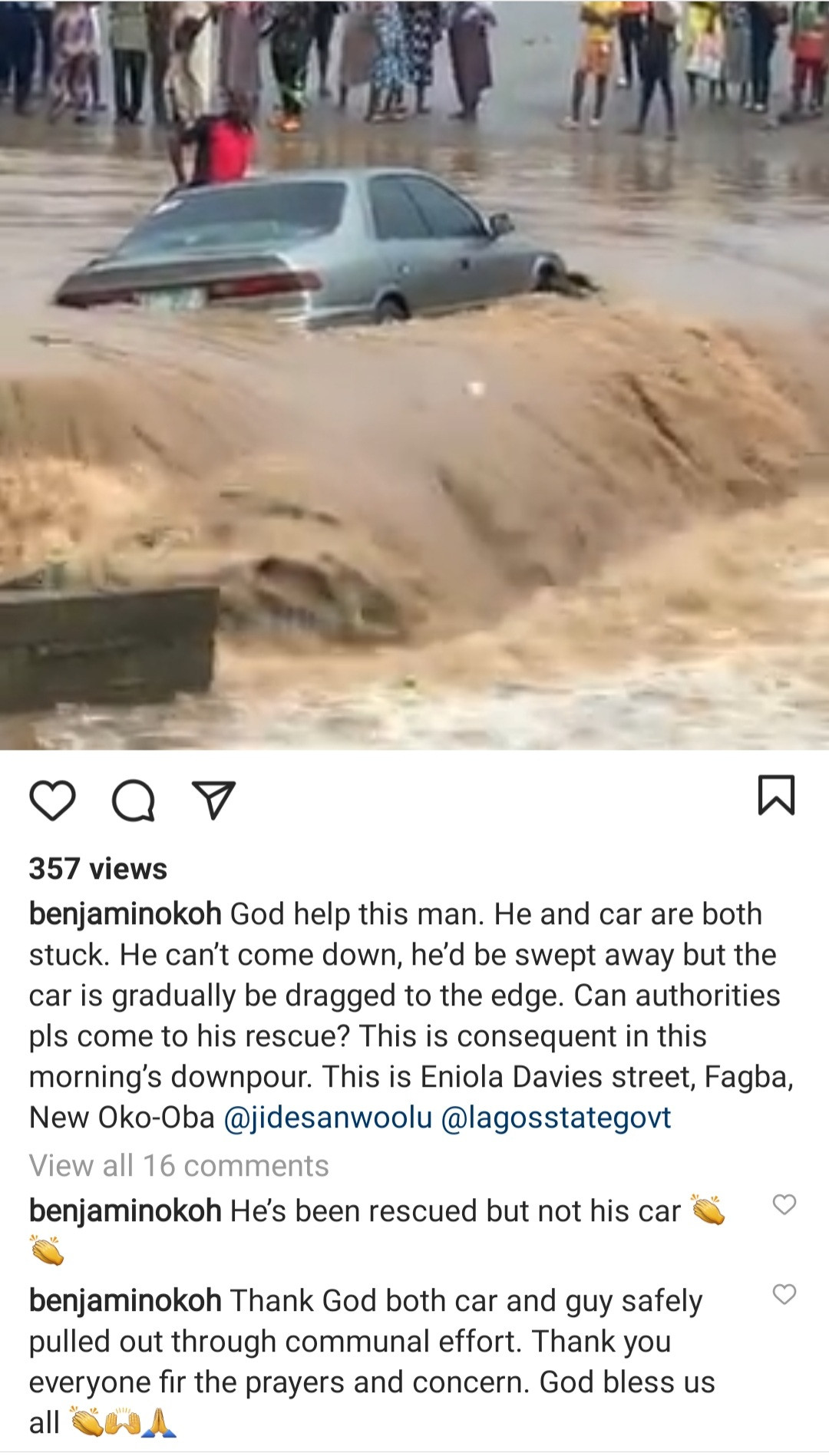 Watch the video below.      View this post on Instagram           A post shared by Lindaikejiblog (@lindaikejiblogofficial)The post Man stranded in his car after it got stuck in flood following heavy rain in Lagos appeared first on Linda Ikeji Blog.

Newcastle boss Bruce: Arsenal were better – simple as that

“A woman that has money without a man by her side...