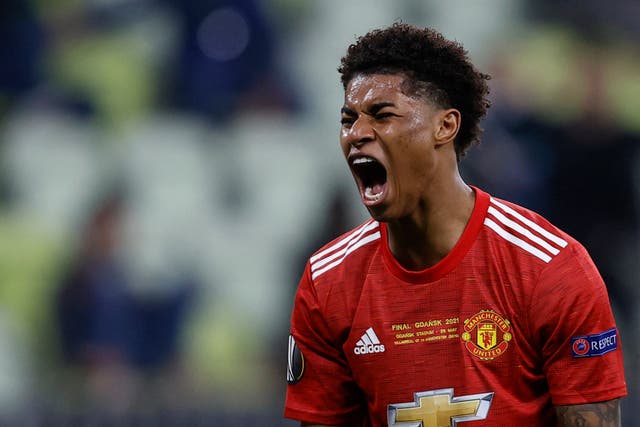 The youngster has been a partner of the athletic brand since he was 11.

Now the 23-year-old England international is renewing that agreement.

According to the Daily Mail, rival companies including Puma wanted to sign Rashford, but he has remained loyal to Nike.

D N May Sports Management announced on Twitter: “DNMay Sports Management are thrilled to confirm that @MarcusRashford has extended his long-term relationship with @Nike, a deal inclusive of a significant financial contribution towards Marcus’ community efforts. Now, focus turns to the EUROs.”

Rashford, who is currently away with England for the European Championships starting this weekend, tweeted: “Thank you to @dnmaysportsmgt for your continued support.”

Chiellini says injury does not take shine off Italy success in...