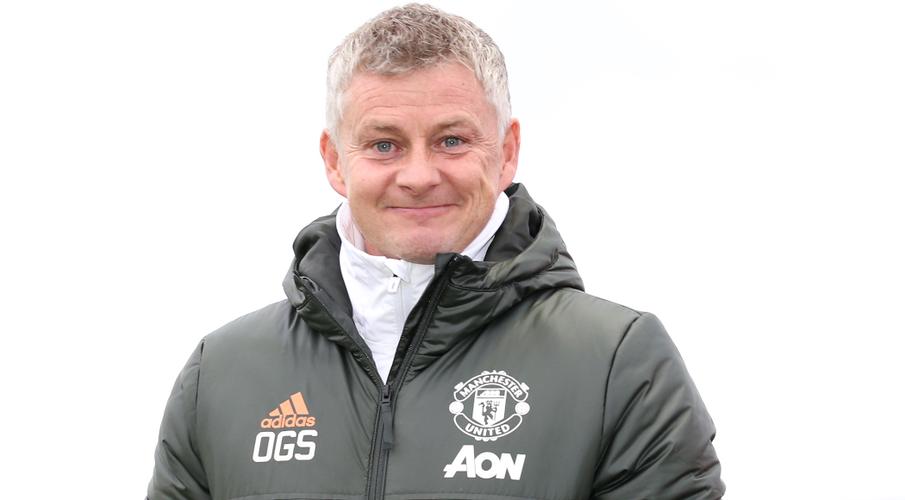 Ole Gunnar Solskjaer’s side have been tracking Sancho’s progress for a while, with last summer’s transfer rumour mill dominated by speculation surrounding the former Manchester City winger and whether he’d end up at Old Trafford.

A 2020 deal never materialised, but that has not deterred the Red Devils from re-entering negotiations with the Bundesliga outfit over potentially prying away one of their most prized assets.

Work has already begun on how United can strengthen next season in the wake of their recent Europa League final heartache against Villarreal, as Solskjaer aims to make next season the first in which he wins silverware as United manager.

United’s new director of football John Murtough has worked closely with Solskjaer to draw up detailed summer plans, with Sancho at the heart of them.

After enduring an injury-hit start to the season, Sancho finished the campaign strongly with 10 goals in his last 15 games.

LRT crash report to be submitted to Cabinet on June 9, says transport minister

Update: R.Kellyâs lead lawyers request to be taken off case ahead of federal trial