Manchester United have released photos of Cristiano Ronaldo in the club’s new home jersey after his return to Old Trafford. 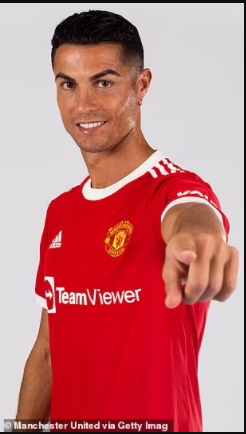 The club confirmed his shocking move on Tuesday morning, August 31, with the five-time Ballon d’Or winner signing a £385,000-per-week, two-year contract at Old Trafford with an option to play until he’s 39 after leaving Juventus. United paid £12.9million on the 36-year-old with £6.9m to follow in add-ons. 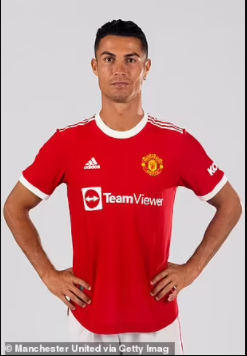 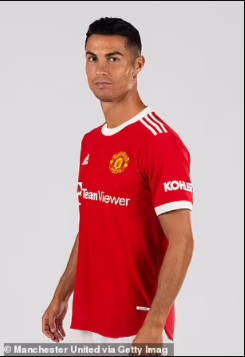 Ronaldo left United in 2009 in a world record £80m transfer to Real Madrid, where he won two LaLiga titles and four Champions League crowns in Spain. 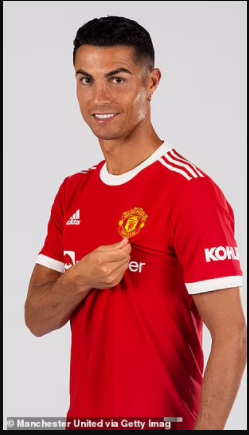 The club has now released six photos of the 36-year-old in the new United home shirt for the 2021-22 season. However, the club did not confirm Ronaldo’s new number, but he’s expected to take Edinson Cavani’s ‘iconic’ No 7 jersey.The post Manchester United release first photos of Cristiano Ronaldo in new home jersey after his return to the club appeared first on Linda Ikeji Blog.

Nigerian national arrested with cocaine worth N18m in India