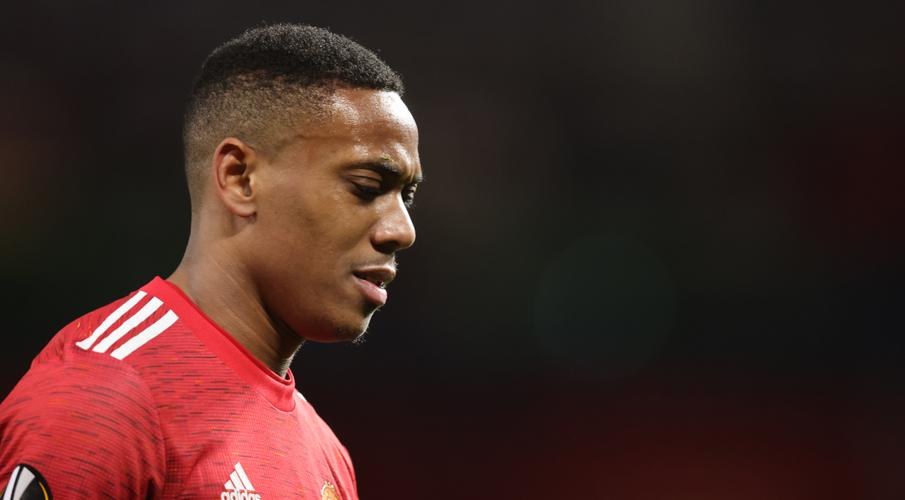 Anthony Martial has returned to training at Manchester United.

According to L’Equipe, Martial resumed training with Manchester United.

The French forward was injured while away on international duty in March and hasn’t featured for United since playing the full 90 minutes in his side’s 3-1 FA Cup defeat at the hands of Leicester.

But in France there’s always been a confidence he would play again this season.

And it’s emerged Martial has returned to training at United this week.

The post Martial back in training at Man Utd appeared first on Sporting Life.