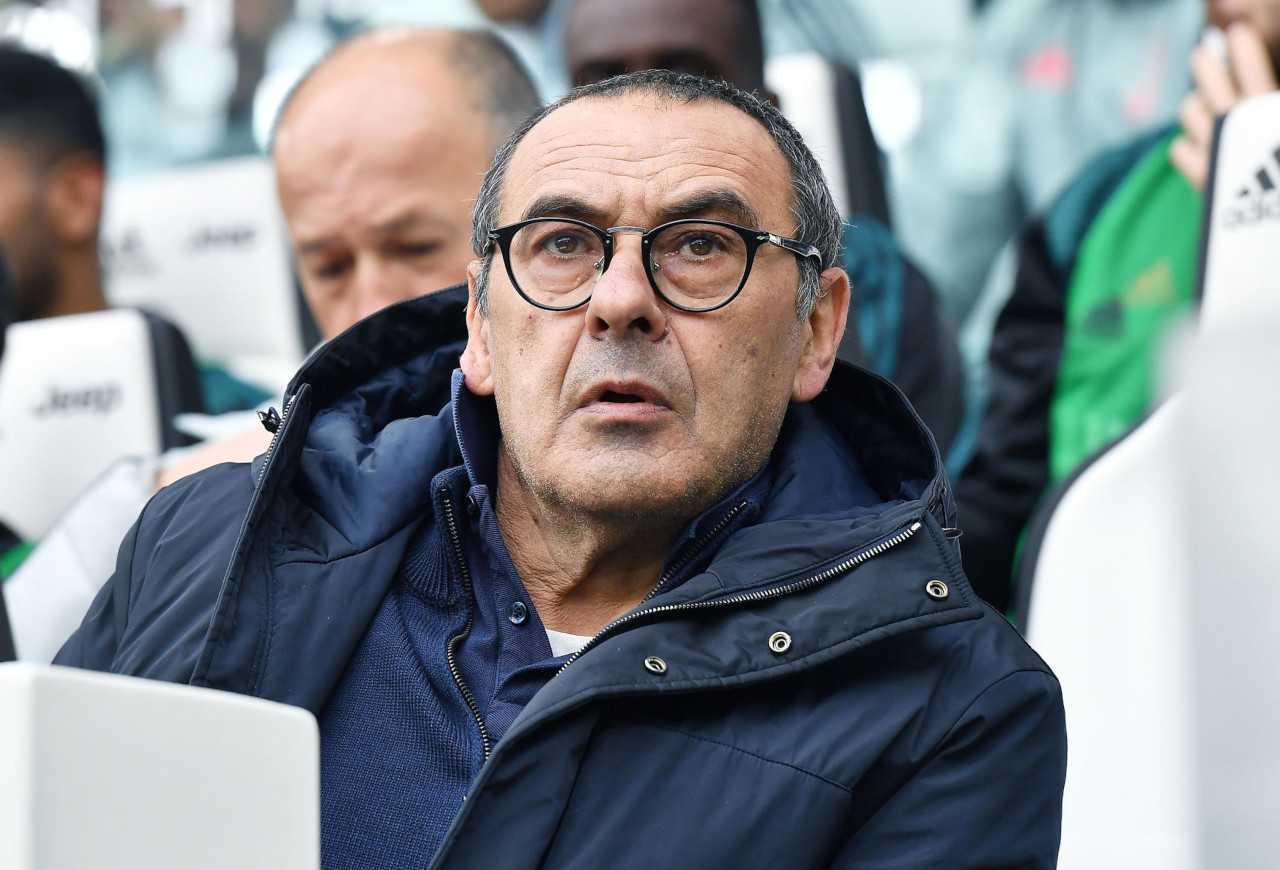 Lazio have reportedly reached an agreement with Maurizio Sarri and the official announcement could come today, according to Il Corriere dello Sport.

The newspaper reveals the club prepares the official announcement, as they are closing the deal with the former Napoli and Juventus coach.

Il Corriere dello Sport reports the hours of waiting is only served to sort out the formalities between the two parties.

The signature and the official announcement are imminent and the parties have already started talking about the coach’s staff at the Olimpico.

The economic agreement was found a few days ago, with Sarri offered a deal worth approximately €3m a season over the next two years, plus bonuses linked to the European competitions and the Scudetto.

Lazio have satisfied Sarri and between Saturday and Sunday the two parties mainly discussed the staff working with the new coach.

Giovanni Martusciello will move with Sarri and has been the loyal assistant since his days with Empoli, excluding the one season at Chelsea.

The role of technical assistant will go to Marco Ianni and Davide Ranzato should become the new athletic coach.

Adalberto Grigioni will remain at Formello, whilst Sarri is looking to add a new goalkeeper coach.

The Best (and Worst) Fabrics to Wear During Summer

Nigerian medical doctor convinced his house is hunted by a female ghost takes to...

These Summer Trends Feel Past Their Prime, So We’re Wearing These...

BamBam talks Being a Mom, Wife & Career Woman on “Baby...