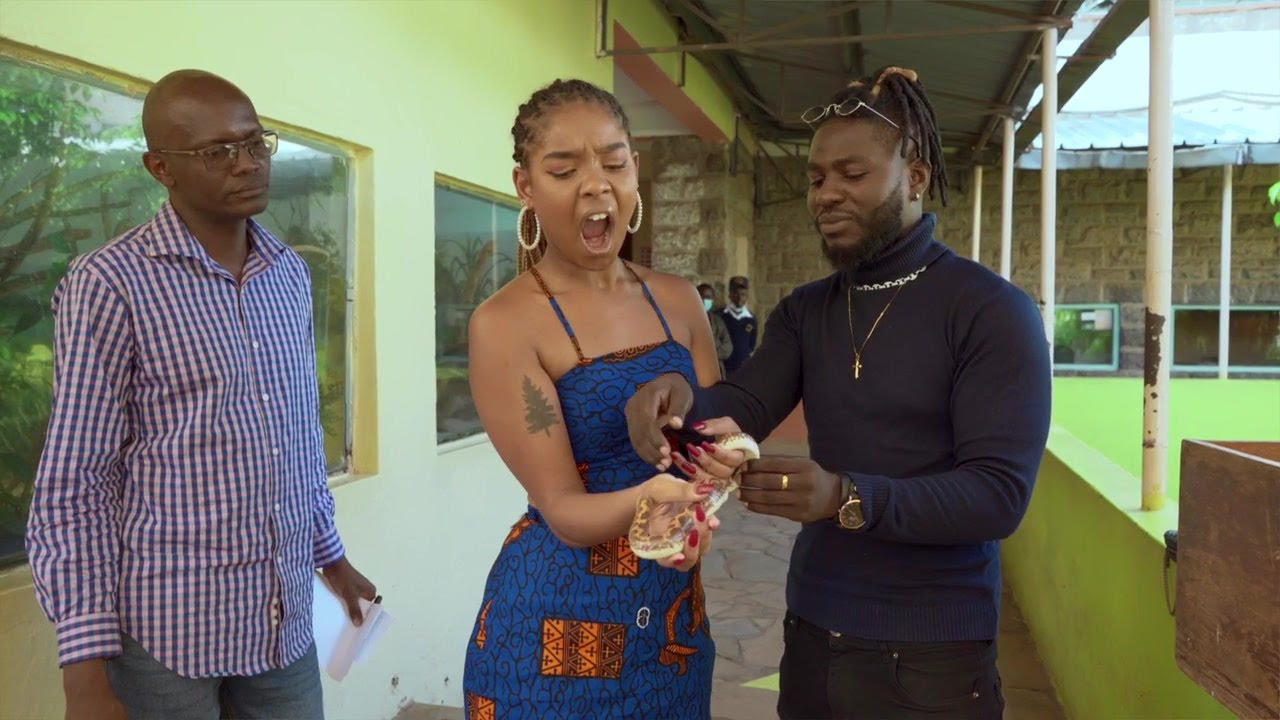 Episode 5 of Sauti Sol‘s reality show “Sol Family” Season 2 in here and it looks like Nviiri and Elodie have adopted a new pet – a snake!

Watch episode 5 of “Sol Family” below: