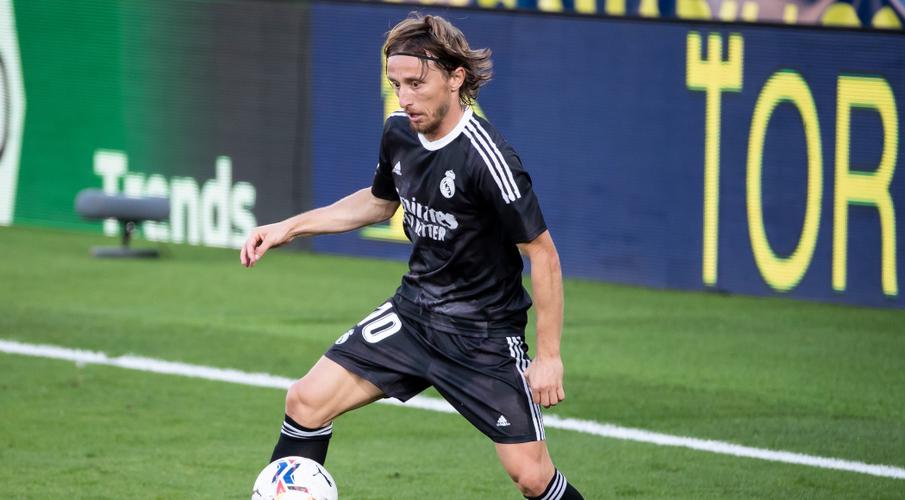 Perez did not give any details of the deal with the 35-year old Croatian, who joined Real from Tottenham Hotspur in 2012.

He said the club had still to reach an agreement with Sergio Ramos but hoped the club captain would remain at the Bernabeu.

“How can I not want Sergio Ramos to stay?” Perez said on the La Larguero radio show.

Perez said Ramos’ continuation is a question of resources with the Spanish club losing money and still unsure of its future budget.

“It doesn’t depend on him, it depends on Real Madrid’s situation,” Perez added.

‘One of our best performances’ – Brighton boss Potter