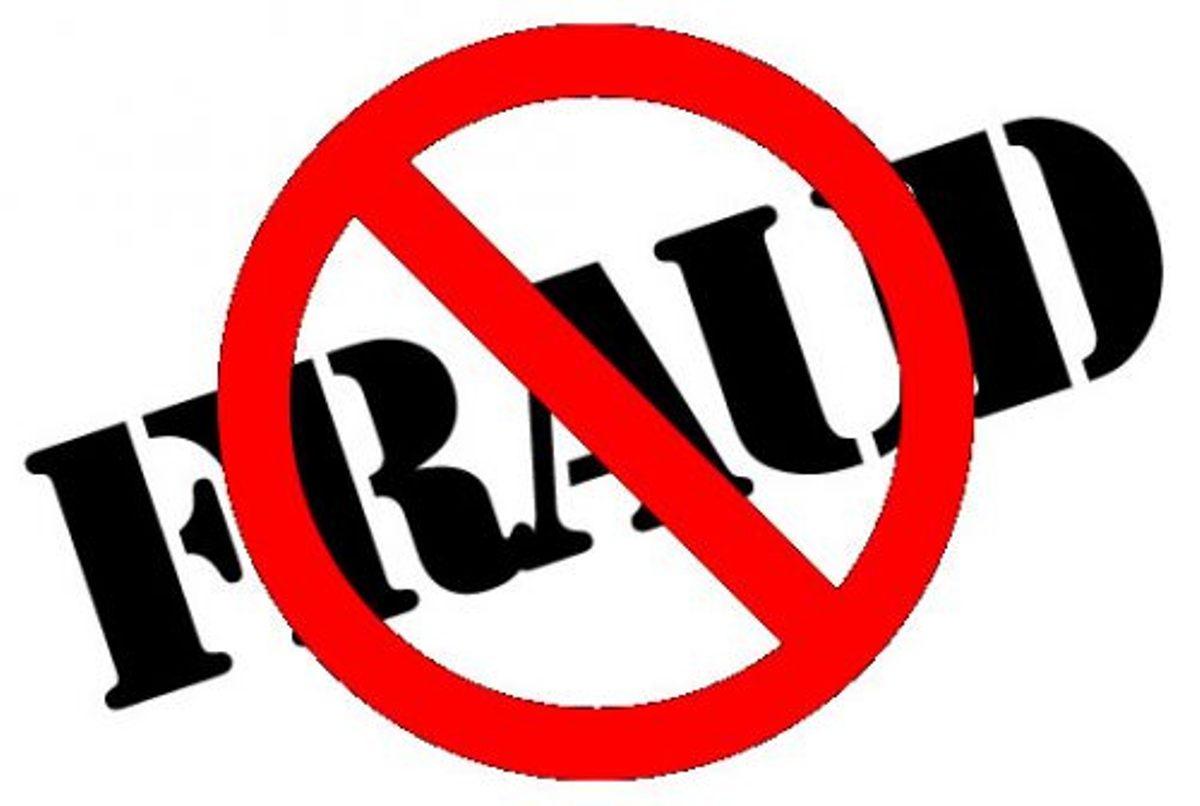 ENHANCING financial literacy education and risk management in mobile/electronic transactions by deposit money banks, in Nigeria, is one of the ways to reduce the fear of fraud which is a threat to seamless financial inclusion of under-served banking population in the country.

To date, the phenomenon of fraud in Nigeria’s cashless ecosystem is pushing people away from accessing the opportunities in formal banking. Since July 1, 2014, when cashless policy became fully operational in Nigeria, a major downside of its introduction has been pervasive electronic banking fraud (e-fraud).

Although the policy is to foster transparency, curb corruption/leakages, and drive financial inclusion, the growing perpetration of fraud nonetheless threatens the cashless ecosystem. This has implications not only for the adoption of e-banking as a secured platform by the banked but is also a major threat to efforts made to capture the unbanked populace.

The fear of being defrauded has scared many a bank customer off electronic transactions. For instance, Ade, a political science professor has threatened to close his account with his bank should the latter attempt to force him to use its online platforms.

“They have described me as ‘old school’ and unyielding to change but I don’t mind the label. I simply told them: ‘If you are not ready to keep my money again, just hand it back to me safely.’ Sometimes there is a spiritual dimension to the online fraud. This people have committed their fraud by simply dialing the number of some account holders and hypnotising them to supply their account details and by so doing made away with their money! I can’t allow that to happen to me at this age. I would rather be old school and be safe,” he said.

The incessant reports of cyberfraud committed against unsuspecting bank customers have also prevented the latter from embracing the use of the Automated Teller Machine, ATM, card. Instead, they enter the banking hall to make cheque withdrawals at the counter. The stress, some have argued, is worth it; they do not want to experience a situation whereby their bankers would blame them for compromising their Personal Identification Number, PIN – a common excuse by banks when customers complain about unauthorised and fraudulent debit on their accounts via the ATM.

Despite the cashless policy vigorously advocated by the country’s banks and the financial sector, in general, Akin, a first generation bank customer, is not ready to comply anytime soon. He said: “I don’t want to die of heart attack by just receiving debit alert on my phone when I have not made any transaction.

While these secondary victims are staying away from online transactions, victims of online banking fraud are pulling out of their internet-banking subscription. Mosun, a university student, recalled her experience when her money disappeared from her account without transacting on her ATM card. According to her, when she lodged a complaint to her bank, she was accused of compromising her secret code, and the issue was never resolved. This forced her to close down her account with the bank.

She said: “Why will I use the bank again? I closed my account with them and I stopped using the bank. I moved to another bank because I don’t want to suffer another fraud. It was more of a trust issue. I believed they could have traced the source of the fraud in-house considering the fact that it happened to other people too. They claimed somebody used my ATM and when there was no transaction on my account, they said they would do something to it. I was able to label the bank and stopped some people from banking with them in my school.”

It is more worrisome when banking staff are involved. The 2019 data from Nigerian Deposit Insurance Corporation showed that temporary staff accounted for the highest frequency of insider frauds. Although, the number of temporary staff involved dropped from 394 (48.8%) in 2018 to 343 (41%) in 2019, their involvement indicate the need to pay attention to why more frauds get committed by this category.

Following temporary staffs are officers and executive officers, whose percentage involvement in frauds dropped from 22.91% in 2018 to 12.22% in 2019. These are supervisors and managers who are supposed to provide leadership and enforce control mechanisms. Together, they accounted for 13.24% of the fraud committed by staff in 2018. While majority of the staff categories involvement dropped from the previous year of 2018, clerks and cashiers increased from 65 (7.23%) in 2018 to 144 (17.25%) in 2019 signifying need to tighten fraud control on bank staffs.

While COVID-19 has forced many to use digital banking options, fraud attempt and actual losses have also increased between third-quarter of 2019 and September 2020. Within this period, 91% of fraud attempts were successful with a total loss of N5 billion, according to Nigerian Inter-Bank Settlement Systems, NIBSS.

This data shows is that the likelihood of increase in fraudulent attacks is possible as more people enter into Nigerian financial ecosystem. This fraud trend is dangerous if the dream to attract more Nigerians through the financial inclusion policy is to become a reality.

When people feel unsafe about technologically-mediated transactions, they are more likely to adopt avoidance behaviour. This is because trust underlies customer–bank relations when the former save their monies in banks. Building public confidence may be the way out of the woods when sound fraud governance is put in place.

To control insider fraud, the banking industry may need to review its policy on casualisation and reduce fraud opportunities. This is because majority of insider fraud are committed by temporary staff who have increased their propensity to fraud because of the fraud opportunities. Banks must aggressively engage in anti-fraud campaigns involving financial literacy and safety education for their customers.

Already some banks send fraud alert messages to their customers and on their websites, but this approach exclude the illiterates. Deposit Money banks need to characterise their customers and design anti-fraud literacy education to meet their peculiar needs. Internal governance systems must be strengthened and efficient to ensure risk management.

Conscious investment must be made in cybersecurity are erected to check system vulnerabilities and douse uncertainties in the minds of bank customers.