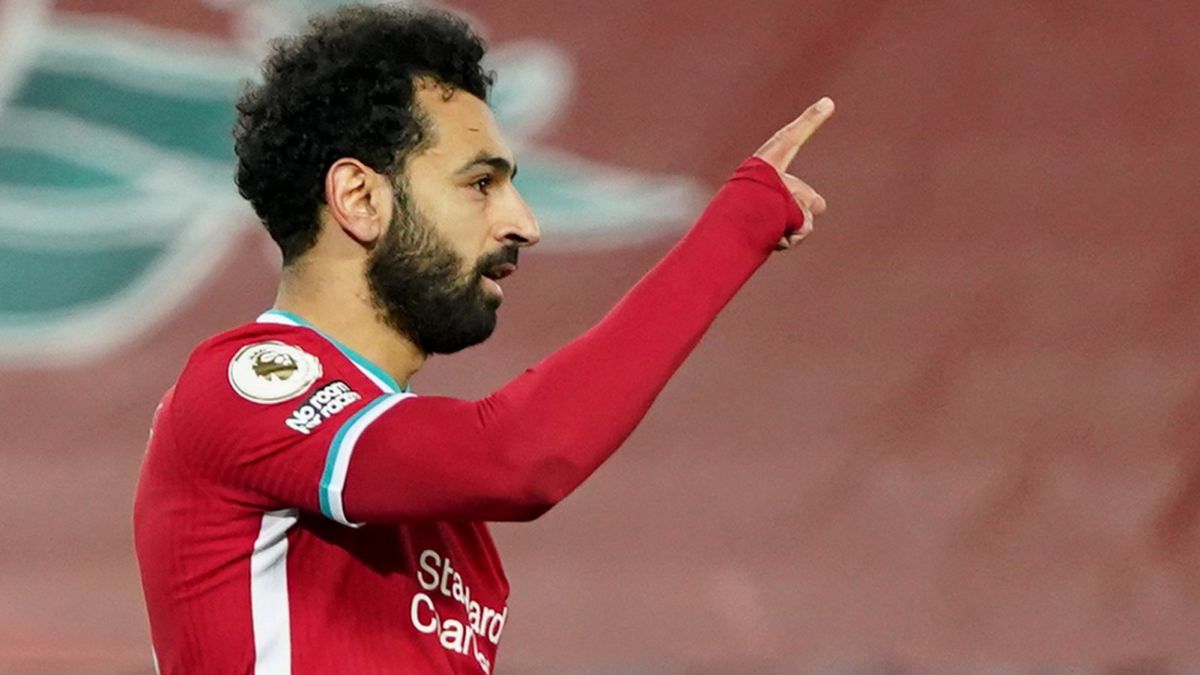 Mohamed Salah believes Liverpool could be prepared to sell him this summer.

The Athletic says Salah is concerned that Liverpool may consider cashing in on him this summer after he flirted with a move away from the club in recent months.

And while Liverpool refused to publicly address the comments, the reigning Premier League champions are now considering Salah’s future at the club.

The report goes on to state that, despite flirting with a move to Spain, Salah will not push for a move away from Anfield this summer.

However, the 28-year-old is ‘concerned’ that the club view his future differently and could now be ready to cash in on him.

Sabah to get full control of Sipadan islands again, and Sarawak its O&A rights...